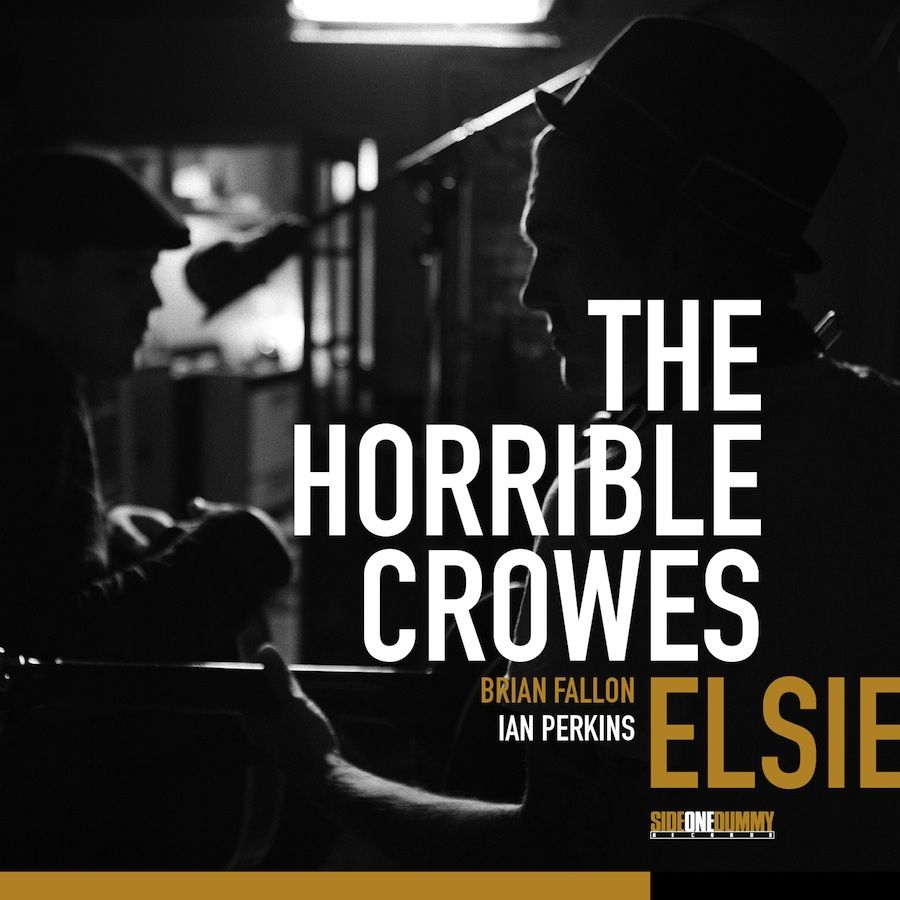 Brian Fallon is not the typical rock star.

The Gaslight Anthem frontman doesn’t do much partying after shows, opting instead to sit with longtime friend and guitar tech Ian Perkins and play records long into the night.

Last summer, while touring to promote Gaslight’s second LP, American Slang, the pair began writing songs similar to the bands they’d play forone another artists like Afghan Whigs, Tom Waits and Nick Cave, developing a sound much different from Gaslight’s upbeat, punk-inspired indie sound. By Sept. 2010, the duo calling itself the Horrible Crowes had roughly 16 songs prepared and took to the studio with Ted Hutt, who produced both Gaslight Anthem albums, to record what would become Elsie, the project’s first LP.

According to multiple interviews, Fallon has said that the material on comes from a dark time in his adolescence that he had been waiting to write about for some time, material that he didn’t think would work with
Gaslight Anthem.

With Elsie, Fallon has been given the freedom to experiment with different instruments, song styles and arrangements, laying down piano and percussion parts himself rather than hiring backing musicians for studio work. While guest musicians appear throughout the album, Fallon and Perkins are featured on nearly every instrument on every song on the final record.

This experimentation is most apparent on “I Witnessed a Crime,” which carries an organ-based melody throughout the track, and continues on the next song, “Go Tell Everybody,” in which a moody Fallon screams his verses
and subdues his choruses.

The 12 songs that made the final cut on Elsie are thick, textured with an array of sounds that require multiple listens to appreciate. The track “Ladykiller,” for example, opens with guitar feedback and a rising drum part, later joined by a glimmering guitar part over mixed sounds of laughter.

However, it is lyrically where Fallon shines brightest, whetting the tongues of poetry students with classic metaphors that increase the depth of his working-class folk subject matter possibly the only musical tie kept to any Gaslight material.

Fallon, already a rising star in the industry, takes measurable strides with this project, diversifying his signature sound while deepening his lyrical chops. Though Gaslight is supposed to reconvene this winter to write a follow-up to American Slang, the true test of Fallon’s musical staying power has been most definitely passed with Elsie.