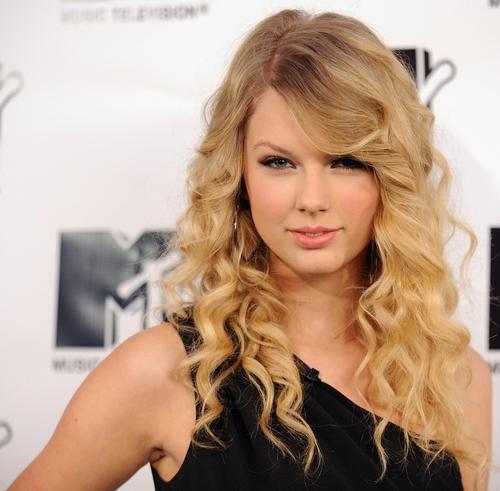 The beginning of fall can be a sign of new happenings in every facet of life, and it’s no different in the music industry. A number of artists from different genres plan on releasing albums this season, giving many music lovers something to look forward to.

Pop/country superstar Taylor Swift has been steadily releasing new albums dating to 2006. Her fourth album, Red, will be released on Oct. 22. When she spoke about her new record with a small group of fans earlier this month on a live YouTube stream, Swift said that this record won’t stray from her usual song topic: relationships.

The first single from the album, “We Are Never Ever Getting Back Together,” speaks to that theme wholeheartedly. The main difference from this album as opposed to her previous releases is the length. In the same YouTube chat, Swift said Red consists of 16 tracks that were taken from an original list of 30-35 songs, already making it her longest album to date.

R&B singer Brandy will be releasing her latest album, Two Eleven, on Oct. 16. The album is a tribute to the late legendary singing icon Whitney Houston, who died Feb. 11.

The single “Put it Down,” featuring Chris Brown, is different than any other single Brandy has released. She even raps in the song, which is territory that the singer hasn’t treaded in before. This album will also be the first time Brandy will be working with fellow songstress Monica since 1998’s “The Boy is Mine”. Now, the two will be singing together on the track “It All Belongs to Me”.

Rapper T.I. has released seven albums so far, but will his eighth be the charm? Trouble Man doesn’t have a set release date but it will drop later in the year. The first single off of the album, “Love This Life,” has a softer appeal than T.I.’s best known songs. As a rapper, he holds true to his “bad boy” persona having been sent to prison multiple times, but he sounds rather happy on “Love This Life.” It differs from another single on the album entitled “Go Get It,” which caters more to his aforementioned persona. Even without a release date lined up there is still much to look forward to. In an interview with Complex Magazine the rapper stated that artists including Lil Wayne, Andre 3000 and Lady Gaga will be featured on the album.

The punk rock band Green Day has been around for a while. They released their debut album 39/ Smooth in 1990 and now the band is doing things a little bit differently. Green Day is set to release a trio of studio albums, ¡Uno!, ¡Dos! and ¡Tré! which will be released on Sept. 25, Nov. 13, and Jan. 15 2013. In an interview with British newspaper The Sun, the band stated that the first album, ¡Uno!, features material that sounds like classic Green Day, ¡Dos! is “Green Day on another level” and although an overall view of ¡Tré! was not mentioned, it was stated that one of the songs on the album was dedicated to a friend who committed suicide that ties into a track that was written about the late pop singer Amy Winehouse on ¡Dos!.

All of these musicians have released multiple albums before, and each of them have a message that is given to the audience to comprehend and interpret themselves. The accessibility of these albums make them essential for any music lover looking to buy this fall.