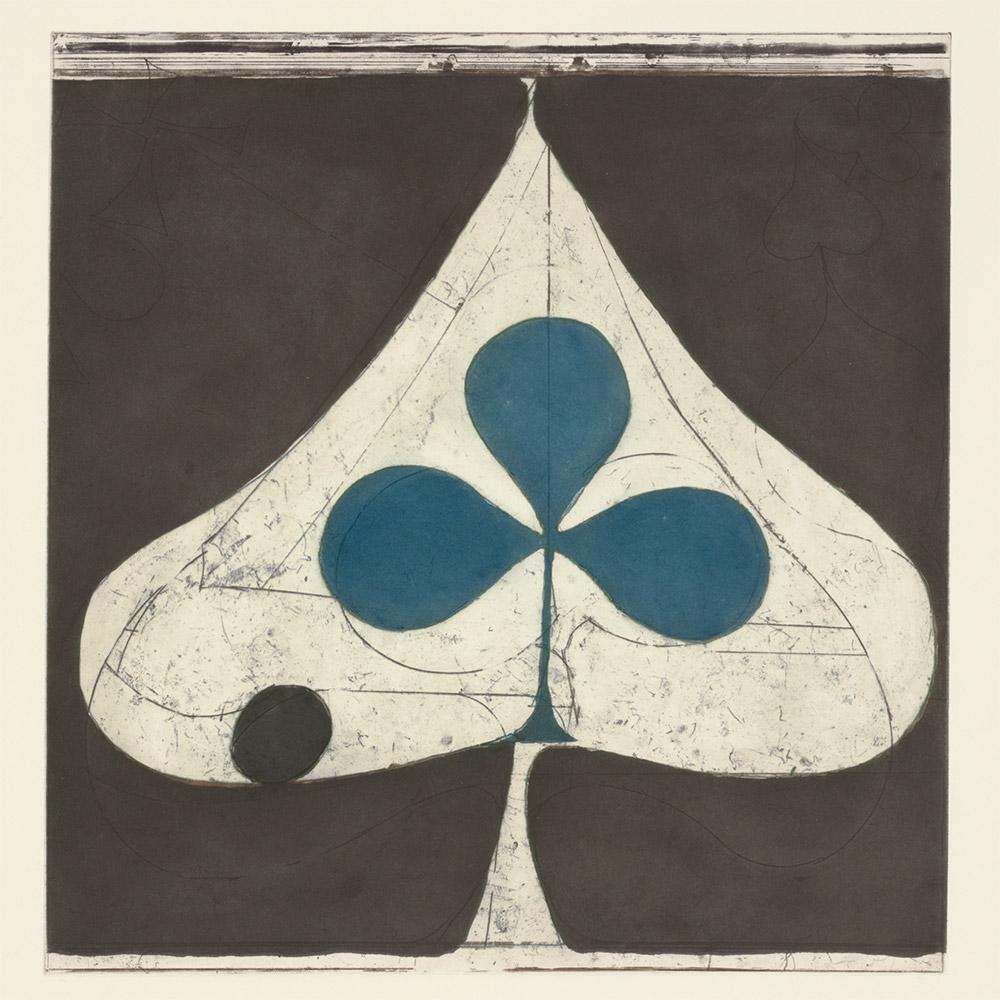 The Brooklyn based band Grizzly Bear’s fourth album Shields is unlike much of anything on the radio today. Its simple, minimalistic sound has a relaxing feel which completely contrasts the lively party music that has captured the heart of mainstream media.

Not to say however that Shields will lull it’s listener to sleep. The album has its share of intense moments and sonically
interesting ideas throughout that adds fuel to its fire. The song “Sleeping Ute” is rather unique in the sense that a xylophone is used throughout the song.

Grizzly Bear uses different drums to create depth for the different tracks. They are a much more prominent part of the songs as opposed to it just existing in the background like in many other songs of today. The aforementioned “Sleeping Ute” and “Half Gate” are great examples of this.

It is clear that Grizzly Bear puts great emphasis in the lyrics. The single “Yet Again” has lyrics stating, “yet again, we’re the only ones/no surprise, this is often how it’s done/lately, it’s about all I can take.” This revealing track could be a look into the relationship between lead singer Ed Droste and his longtime partner Chad McPhail. The couple got married in September of last year and it is possible that “Yet Again” has to do with them feeling as if they are the only ones hat they can rely on.
Even though this is Grizzly Bear’s first album since 2009, they haven’t dissapointed when it comes to producing an overall flow of an album. Other albums from the band all have the same minimalistic quality to them. Each album has small changes that hint, if anything, to the smallest amount of growth or experimentation.
Their first album, Horn of Plenty, was almost a blank slate. It offered as little as possible in each song and now, looking back, it seems as if the band’s following albums added a more and more layers into their music every time they made a new record.

This concept barely saves them from continuously releasing the same material. However, Shields seems to be Grizzly Bear’s most daring record.Shields, as well as every other Grizzly Bear album is like a clean getaway. It offers the listener a chance to unwind after a hard day’s work and catch up on some hobbies they might have been missing out on. In Shields each instrument, not just each song can take the listener on a journey in its own way, traveling down a path that’s parallel to the other elements of the song, leading you to a place of calm and ease.