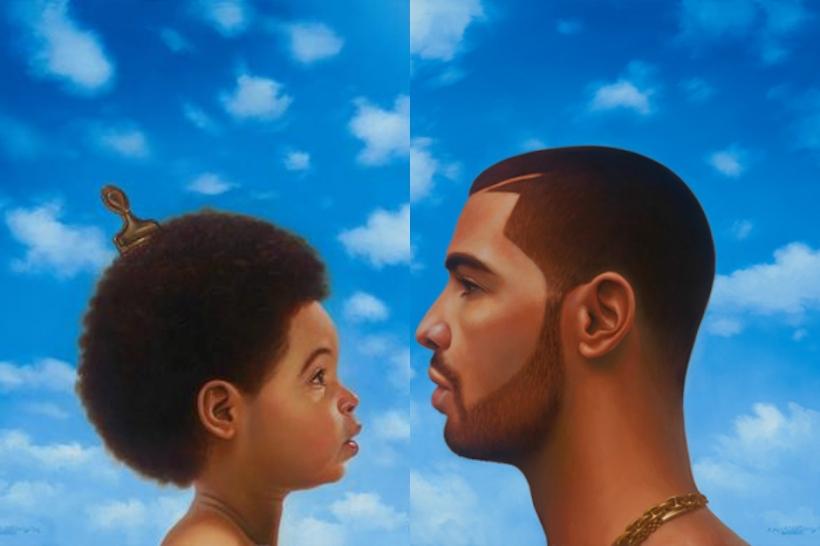 Few can defy the stigma that comes along with being a rapper. And only one can spit a fierce 16 for the fellas and make the ladies swoon with his sexy singing voice.

Since the release of the music video for his smash hit single, “Started From the Bottom,” on the night of the 55th Annual Grammy Awards, fans have been patiently awaiting the release of Drake’s junior album “Nothing Was the Same.”

The first few seconds of the opening track left me feeling a bit discouraged until the 808s dropped and I heard a screeching Whitney Houston. Earlier, in the summer, I read Drake’s GQ article that he planned on using a heliumnized sample of “I Have Nothing” in the first track “Tuscan Leather,” but I had no idea it would sound so good. His super producer and best friend Noah “40” Shebib managed to fit a power ballad into a track filled with lyrics bragging about the rapper’s lavish lifestyle.

The tone of the album shifted to a slow melodic song, with just enough bump to make it cool for both genders to sing it aloud. “Furthest Thing” has the album’s title in chorus, which automatically makes it a party anthem and a crowd favorite.

The song may be old, but heads will forever bop when the “Started From The Bottom” beat drops. This may not show Drake’s lyrical abilities like third single and bonus track “All Me,” featuring Big Sean and 2Chainz, but I understand these songs are for commercial purposes.

The next two tracks, “Wu-Tang Forever” and “Own It,” are definitely for the ladies. While I am not too impressed by the first track, “Own It” happens to be one of my favorites. It is the first track where the rapper showcases his singing. With the help of “PARTYNEXTDOOR” and the sentimental lyrics, this song will have everyone thinking of their someone special.

A few songs on the album were definitely H-Town influenced. “Worst Behavior” is probably my least favorite song. The chopped and screwed track just seemed to lack depth. He drew me back in with the next song “From Time,” featuring Jhene Aiko. Although I did not enjoy her performance at the 2013 Spring Concert, she redeemed herself on this album. Her vocals were just as sweet as the lyrics. “Too Much” which had a beautiful chorus song by Sampha, was another song paying homage to Toronto with Drake referencing Paul Wall, Bun B, and Mike Jones. He even shouted out to his relatives in my hometown Memphis, TN.

Already a crowd favorite, the second single “Hold On, We’re Going Home” is a special track where Drake said he and partner, 40, were trying to attempt at the same greatness as Michael Jackson and Quincy Jones. The upbeat song is one the rappers want played at weddings for years to come.

There were definitely songs for the fellas unlike on the last album, “Take Care.” Tracks like “The Language” and “305 to My City” are 100 percent male-friendly. The bass is turned all the way up and the testosterone packed lyrics are filled with punch lines about sex, drugs and women.

One of my favorite things about the album is when I got the glimpse of mixtape Drizzy. For a second I felt 15-years-old again listening to Drake on my MP3 player. The lyrics on “Connect” brought a smile to my face as he reminisced about the lower middle class struggle.

Finally it was time for “Pound Cake/ Paris Morton Music 2.” The only song with a heavyweight feature on the album was playing. After an intro skit about music that lacks passion, Drake began to rap. Then Jay Z comes to the mic and starts speaking Spanish in every line of his first verse. I thought – cool. I like it. Just when I thought it was over, I saw that there were still three minutes left. Out of nowhere Drake comes back to a completely different beat and begins rapping about Paris Morton, a girl he loved before he was famous.

The album ends with the rapper tying everything together by saying the album title “Nothing Was The Same.”