ABC’s ‘Once Upon a Time’ premiere review 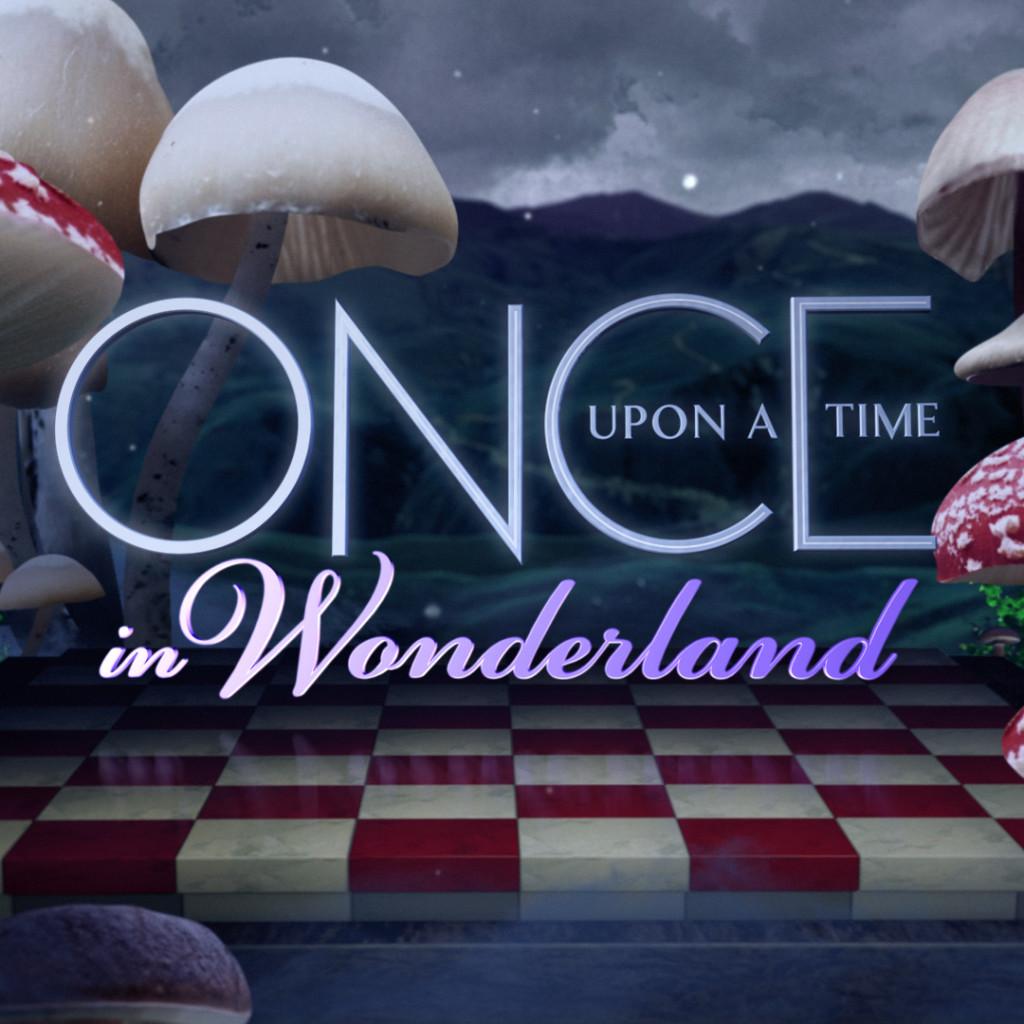 What happens when your favorite bedtime stories turn out to be normal people with regular lives? You get “Once Upon A Time,” set in Storybrooke, Maine where Snow White is a schoolteacher, Prince Charming is in a coma, and the Evil Queen is the mayor.

When “Once Upon A Time” premiered in 2011, no one knew what to expect. However, it didn’t take long to realize that the show wasn’t going to be anything like your beloved Disney characters. Creators Edward Kitsis and Adam Horowitz did a great job tying the “real” fairytale characters back to their original stories, making the show a fun journey for viewers to figure out what’s going to happen next.

Last Thursday, they made it happen again. The newest spin-off from “Once Upon A Time,” “Once Upon A Time in Wonderland,” the audience is put in the direct view of  the life of Alice. The blonde-haired, blue-eyed little English girl with the big imagination is all grown up and no one thinks her tales of a place called Wonderland are enchanting. Alice’s stories land her in a psychiatric hospital with doctors picking and prodding her brain. Alice tries to convince the doctors (as well as herself) that she made it all up, until a ‘Knave of Hearts’ comes to her rescue and convinces her that her love, the Genie (Cyrus), is alive, even though she watched him fall to his death.

The show has all the characters needed for a decent “Alice in Wonderland” remake. The White Rabbit is still persistent about being on time to meet the Queen, the Red Queen is still powerful, full of anger and irrational while the Caterpillar is still smoking his hookah and sitting on a mushroom head. However, thanks to improved technology, the Cheshire Cat has been turned into a large black feline with sharp teeth and bright red eyes.For those who watch “OUAT” know that the Mad Hatter is back in Storybrooke, away from Wonderland, so I doubt he’ll be making any appearances.

The beauty of the original “OUAT” was the combination of different characters and the spin-off kept up that tradition. The show threw in the evil Jafar with his iconic snake staff, the magic carpet, and Genie from “Aladdin” (1992), love interest of Alice.

Huffington Post calls it “undeniably appealing” and anticipates that the 13-episode season is a well thought out and tight tale of adventures of the feisty, love-struck Alice and friend, Knave. However, USA Today was less impressed, giving the premiere a two- and-a-half out of four stars.

The show caters to all the endearing trademarks that any “Alice in Wonderland” fan would love. What will happen in this new, dangerous Wonderland? Will she ever find her beloved Cyrus again? Next week is so
far, far away!

Once Upon a Time in Wonderland airs Thursdays at 8 p.m. Eastern Time on ABC.