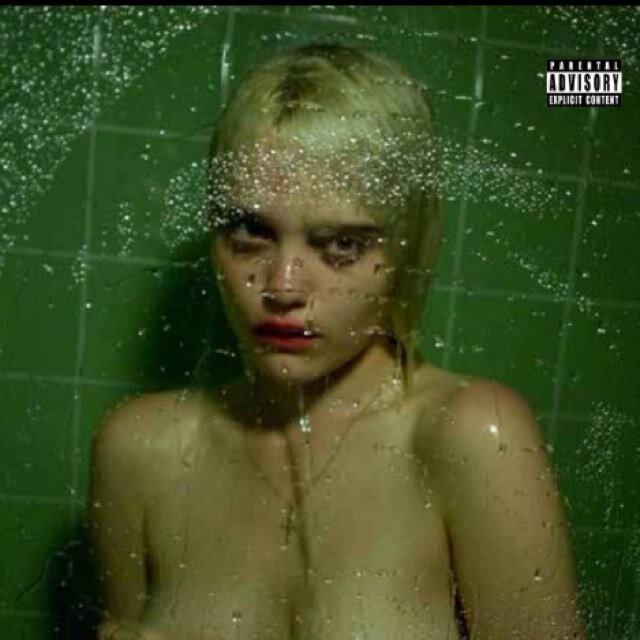 Sky Ferreira cut ties to her early pop starlet career with her first LP, “Night Time, My Time.” Between touring with bands like Vampire Weekend, performing at festivals and even getting arrested earlier this year, 2013 has been quite a year for Ferreira.

At only 21-years-old, Ferreira has released several successful EPs and singles that have been the source of hype for her full-length album release. Racing to No. 8 on the iTunes Top Downloads spot within hours of its release, the record delivers the promise of hope for her fledgling career.

Amongst the many conflicts with her album label over the release date of her record originally slated for 2011, there is a distinct lack of vinyl copies as of now. However, the album is available as a CD and MP3 download.

A classically-trained opera singer, Ferreira belts each track with an intensity that is complemented by her bubbly stage persona and fashion model figure. The main lyrical themes of this record seem to be an adolescent notion of longing and romance. Categorized by her raspy vocal style and a penchant for 1980s pop aesthetics, the album provides several strong tracks that display a more adventurous side, as opposed to the safety she found on “Ghost EP.” On her nude body on the album over, Ferreira claims, “It’s hard enough to be a woman making music at all, but I’m not going to start covering myself up just to seem more credible—I’m going to embrace my sexuality because I have every right to.”

On “Boys”, Ferreira sings longingly over a cumbersome start/stop synth-bass line, in the chorus she harmonizes “You put my faith back in boys.” To even further the youthful overtone of the track Ferreira vocalizes the line “Cross my heart and hope to die, stick a needle in my eye” during the bridge.

The following track, “Ain’t Your Right,” focuses on Ferreira’s breathy vocal style and an ominous bass/guitar combo over an upbeat electronic drum pattern.

Definitely one of the strongest tracks on the album is “24 Hours,” which chimes in with the sound of an analog alarm clock and the heavy beat of the rhythm section underneath the melody of a bell. The vocals enter with a more
reserved tone that builds to the monumental and infectious chorus, a theme found in the bridge, which leads into the final chorus that fades out. Tracks like “Heavy Metal Heart,” “Nobody Asked Me (If I Was Okay)” and “Omanko” see the album take a darker, more distorted punk rock vibe than tracks like “I Blame Myself” and “You’re Not the One,” which take Ferreira’s obsession for ‘80s pop to the extreme.

On her debut album, Ferreira proves her worth as a young female singer with an edgier vibe than many of her indie pop contemporaries.  She retains an unparalleled level of integrity in her songwriting, while taking her influences with high regard and channeling them into every aspect of her solid debut.