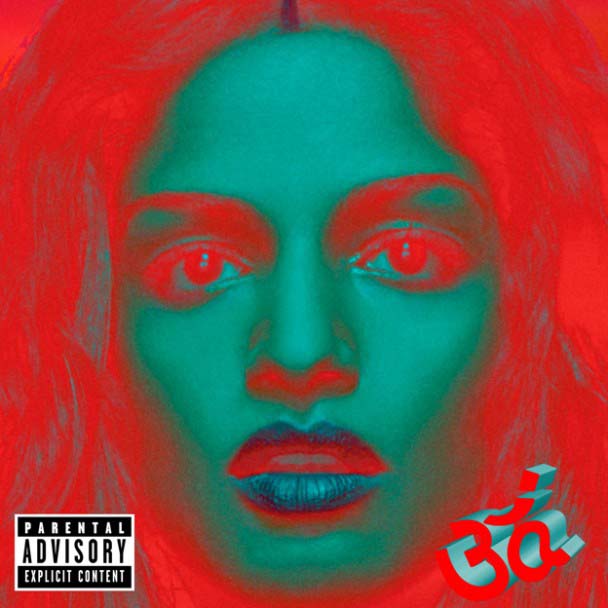 Matangi “Maya” Arulpragasam, better known as M.I.A. just released her fourth album “Matangi” at the beginning of this month.

Lyrics such as “There’s no beat I cannot kill”somewhat explain why she finds it acceptable to mix so many sounds. “Warriors,” beginning much like the intro “Karmageddon,” continues mostly with M.I.A’s usual rap feel. This song, “Warriors” has more personal lyrics that probably came from life experiences. Lyrics such as, “Top dog even though I didn’t speak no english/
Guess I got Grit coz I suffer for my sh*t/
Guess I came from the sticks and moved to the bricks,” really took place in this artist’s life.

She includes them in her song as another way to make her music relatable and about herself but also for the joy of others.

A change of pace appears in the fifth song of her album, “Come Walk With Me.” This contains more of a slow pop feel at the beginning, but mid-song changes into a fast-paced pop song with the same lyrics but different background melodies. More drums and bass are added at this point. The fast-paced sound continues into her next song “aTENTion,” which has a club or trance sound but then the song “Exodus” begins to slow things down.

This heavy sad song is about some bad relationship. It’s the beginning of her albums slow-down into the calmer side. The next song, “Bad Girls,” was actually a single released earlier in the year.

It appears in the soundtrack of the movie “The Heat,” with Sandra Bullock and Mellissa McCarthy. With lyrics like, “Live fast, die young, bad girls do it well,” it really fits into the hardcore theme of the movie.

The song “Book Skit” switches from rap into a reggae beat right before the end. The rest of her album continues switching beats and, as stated before begins to slow down from its fast-paced beginning. She continues with her relatable lyrics and ends her album with her song, “Sexodus”  which contains lyrics about her past and life in general.

The title correlates with the meaning of the album title, “Matangi,” meaning,  “goddess of music.” Even though the last song of her album is not something I would choose to be the finale the album proved to be very interesting and something nice to listen to if you are interested in something different and not repetitive. M.I.A’s originality in the album is what makes this something worth listening.