The new king of ‘Late Night’ 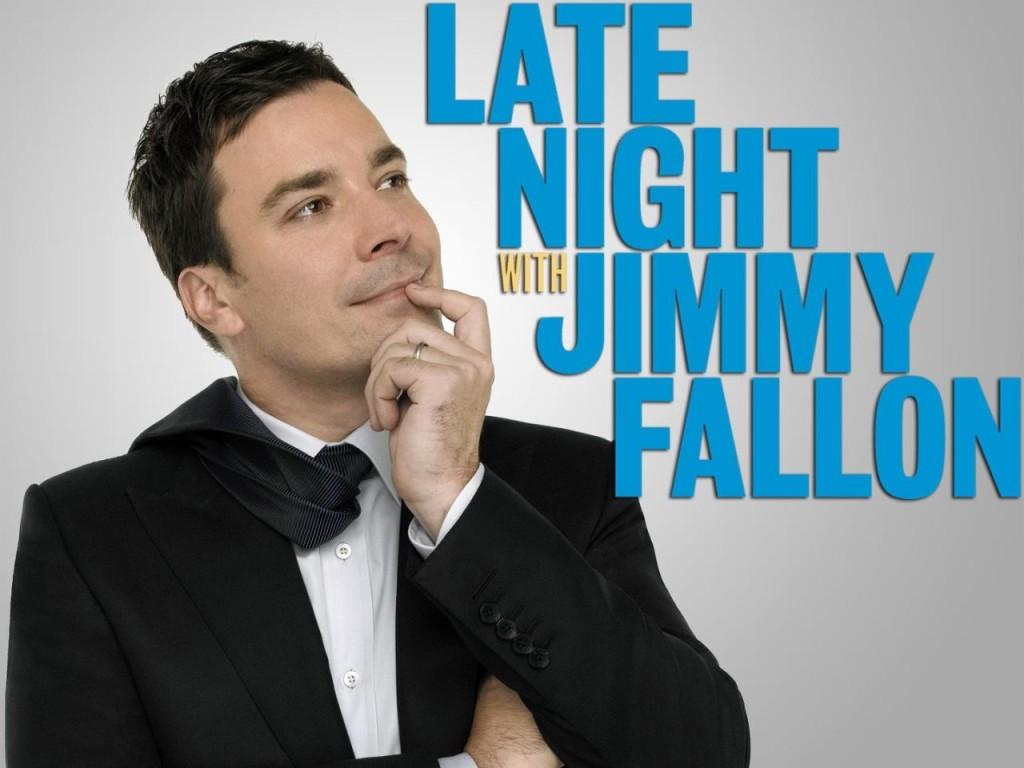 The mood was right. The city was hype. New York was ready. Subway stations were filled with advertisements welcoming the return of the Tonight Show to New York by its very own comedian Jimmy Fallon.

The clock struck midnight and the intro began filled with everything New York City. It was official the Tonight Show was back home.

Fallon stepped from behind the regal curtains, nervously smiling at the cameras. Standing on the floor of stage, with a single frame shot, it gave all that were watching a true glimpse to past of what used to be late night television.

Fallon spoke of his upbringing in Up State New York, and how his comedic dreams finally came true. Remembering those before him he mentioned the greatest of all time Johnny Carson and former Tonight Show host Jay Leno.

As the opening monologue continued, the energy in the room changed as things became extremely sappy. What was once a light hearted welcome to the show quickly turned into a heart-warming acceptance speech with Fallon pointing to his parents in the audience and shouting out his wife and daughter.

After his last remark, of watching the Tonight Show with Johnny Carson and wondering if any kids were staying up late to watch him, he thanked the crowd. The crowd went crazy and Fallon redid his entrance and thus his stint on the Tonight Show began.

The first show was full of surprises from the now famous money skit featuring the who’s of who of show business. Every one from Robert De Niro to Kim Kardashian came out and gave Fallon a hundred dollars for proving them wrong and becoming the host of the Tonight Show.

Will Smith was the first sit down interview were the pair recreated the one of the most watched videos on YouTube the “Evolution of Dance” remixing it with the style of the “Fresh Prince of Bel-Air.”

The show ended with a rooftop performance from popular band U2. Rolling with the thunder of the first episode, Fallon kept things going with a slew of A-list celebs. Throughout the week viewers got a dose of Bradley Cooper, Emma Thompson, and Tim McGraw playing a very entertaining game of charades.

The always-funny Will Ferrell, doing some Olympic-esque figure skating to the Downton Abbey theme song, and more random laughter filled skits. Ending the week with a sit down interview the ever so fabulous FLOTUS, Michelle Obama on Thursday discussing all of the “first” of her life. The week would not be complete without Fallon teaming up again with his partner in crime, Justin Timberlake on Friday night for another hilarious Hip-Hop History skit.

Not only were the stars shining bright in the skits, but the musical acts were amazing as well. Lady Gaga, Arcade, and Kristen Wig(as Harry Styles) graced the stage as well with their amazing vocals. Social media went wild and every skit over the week went viral proving that Jimmy Fallon is much more than just Jay Leno’s replacement.