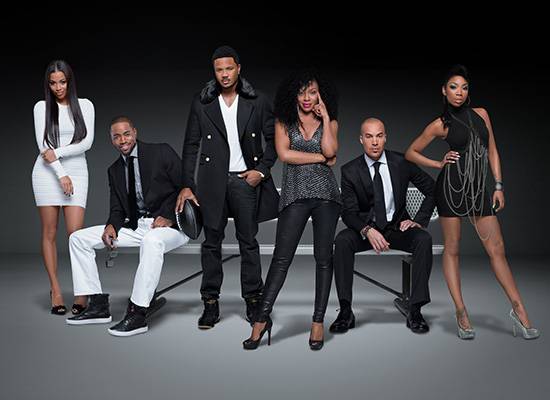 The American television series “The Game” returned for its seventh season on BET on Tuesday, March 4. The television show was first launched on The CW, but was canceled after 3 seasons. Soon after, the show was picked up and renewed by BET.

The season premiere was a bit of a letdown to viewers as it seems the quality of the entire show was poor. The writers seem to be making the show more of comedic instances and less of real life situations. Characters are using more slang and street phrases; it is distracting and makes characters easier to disregard. Writers are also having the characters repeat important words three times. Thus making characters sound more like they are in a live play than a television series.

In the hour-long premiere, we see Hosea Sanchez, as Malik Wright, in a depressive state as he broke his arm at the end of last season in a brawl with an ex-boyfriend of his friend. Wright has not left his home in months and has done nothing but lay around.

Coby Bell, who plays Jason Pitts is the main star of this episode and is being celebrated as he retires his jersey. During which time, a reporter comes up to Jason and ruins his night by letting him know that he knows that Jason used steroids. Jason begins feeling faint as he fears the whole history of his career is going to go down in flames.

Lauren London’s character, Keira Whitaker, and Jay Ellis Bryce, “Blueprint” Westbrook, are no longer dating due to their break up at the end of last season.

It is clear that Keira misses Blue and gets drunk in the first episode and makes jokes about Blue’s date. There are moments within the episode where viewers get to hear what the characters are all thinking and at one point, Blue questions if his date’s breasts are sagging. At the end of the premiere, Blue throws a punch at a cop for telling him to leave Keira alone and is arrested.

“The Game” will come on every Tuesday night at 10 p.m. eastern time on BET.