TWISB: This Week In Show Biz

Ashley Pure, Staff Writer
Big Sean & Naya Rivera call it quits
It looks like wedding bells will not be ringing for Big Sean and “Glee” actress Naya Rivera. The “Beware” rapper released a statement Wednesday revealing that he has called off the engagement. The news came as a shock to everyone with a wide variety of rumors surrounding around G.O.O.D. Music signee’s cheating allegations, which his rep has denied. Others are speculating that the two won’t be sharing vows because of Rivera’s jealous and controlling ways. Sources close to the couple told TMZ that Rivera wanted to know every move of her ex-fiancé, which did not fly too well with Big Sean, who opted to end the engagement. Rivera, not too happy over the breakup, recently tweeted, “@bigsean stealing Rolexes from a lady’s house now. Maybe because I’m on Glee and making more money or something #triflin”. After receiving backlash for the tweet, the actress quickly deleted the tweet and un-followed her ex, who is denying the theft allegations. 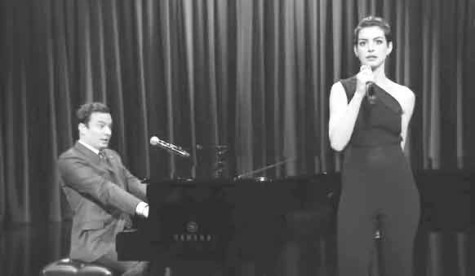 If you never thought Hip Hop could make it to Broadway, think again. Last week on “The Tonight Show,” host Jimmy Fallon and Les Miserables actress Anne Hathawayshowed just how diverse the genre can be, hitting the stage with some of hip hop’s popular songs. With Fallon playing the piano and Hathaway as the lead singer, the duo performed Snoop Dogg’s classic “Gin and Juice,” 50 Cent’s “In Da Club” and Kendrick Lamar’s “Bitch Don’t Kill My Vibe.” Some of hip-hop’s biggest hits over the last two decades were transformed into jazzy Broadway tunes. Who knows – maybe the two are on to something. Broadway, are you taking notes?tweet, the actress quickly deleted the tweet and un-followed her ex, who is denying the theft allegations. 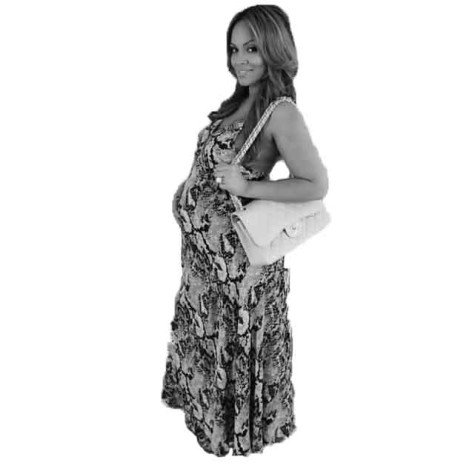 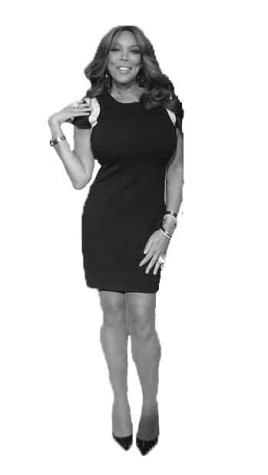 Everyone knows that when you attack Evelyn Lozada or her family, you better be ready for battle, as she is surely not one to hold her tongue. A couple of weeks ago, the “Basketball Wives” reality star and her fiancé, Los Angeles baseball player Carl Crawford, welcomed a healthy baby boy named Carl Jr. While many congratulated the couple on their new bundle of joy, TV personality diva, Wendy Williams, had her own way of acknowledging the birth, calling the newborn a “cash register” during her “Hot Topics” segment on her daytime show. Evelyn, not too fond of the remark, responded back to Wendy on her Twitter saying, “Maybe ur man can come 2 that store & purchase shoes 4 another woman like he did @ my Miami store. Bloop!” Continuing on with her mini rant, the new mom used hashtags #DontComeForMe, #INeverBotherU and #NowPutThatOnHotTopics, making it very clear that Evelyn is not taking any disrespect from anyone who wants to come after her son.