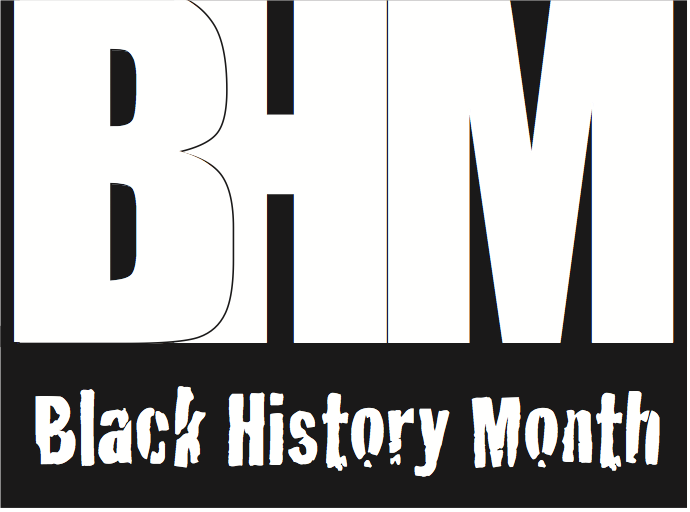 In history there is always one person that stands out and shows us just how far we have progressed; that person defies the odds and opens our eyes to see the true meaning of what is really important in life. Lupita Nyong’o took the world by storm in the year of 2014 with her role as the slave Patsey in the movie “12 Years of Slave.” She touched the hearts of many Americans and gave the world a new face to the word beauty.

Nyong’o was born in Mexico City, Mexico to Kenyan parents. Her father, a political activist, was fighting for democracy against the Kenyan autocratic government, which forced the family to go into exile. It wasn’t until after a couple of months that the family would be able to return to their native home country, with Nyong’o being less than a year old.

Growing up Nyong’o went to an all girls’ Catholic school and, being a rebel, dyed her hair green or blue. Nyong’o wasn’t quite into sports, with acting being her go-to thing. Nyong’o even auditioned for school plays with her first role being in the play “Oliver Twist.” This was the beginning of several acting roles Nyong’o would have as she grew older and moved to the United States to attend New Hampshire College. She later attended the Yale School of Drama where a first-time audition tape would land her not only her first big acting role but an Academy Award as well.

Being the new “it girl” in Hollywood, Nyong’o shared some of the issues she dealt with, one of the major ones being the issue of skin color. The standard of beauty has always been something that is a touchy subject as everyone’s opinion varies. In Hollywood, where a black face is a very rare thing, Lupita came on the scene breaking barriers and tearing down the stereotype of blonde hair and blue eyes.  Nyong’o says that she would wish for lighter skin, not seeing any women on television that shared her same skin color. Not even her mother’s words could convince Nyong’o of her beauty; she still couldn’t see herself as beautiful. It wasn’t until she saw model Alek Wek that she realized that beauty comes in all shades, and not just the ones that are mostly seen on television. Nyong’o later realized that beauty is not something seen by the human eyes but something that is felt from within. It is not something you can be taught or told, but something you have to believe for yourself.

From being named People’s “Most Beautiful Woman,” to Glamour’s “Woman of the Year,” to now the new face of the beauty brand Lancôme, and being not only the first African American, but also the first Kenyan-Mexican to represent the brand, Nyong’o is definitely a role model for this new generation. She teaches young girls to love themselves first and to find their inner beauty within themselves and not from what is depicted on their television screens or in magazines.