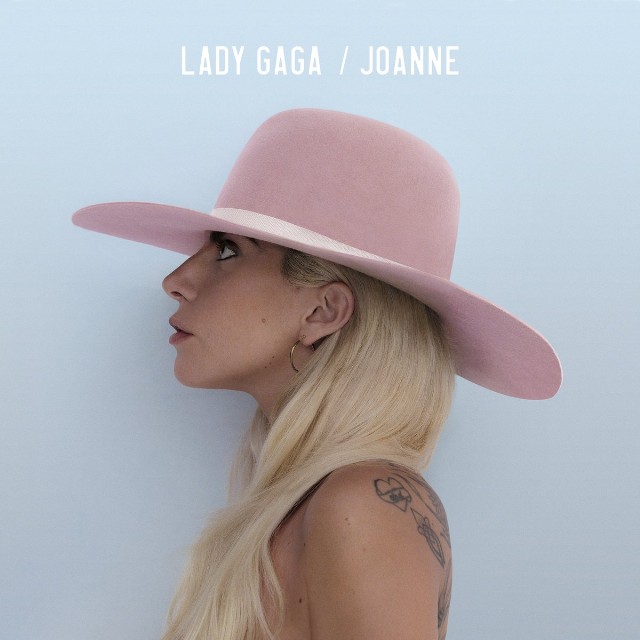 In between “ARTPOP” and “Joanne,” Lady Gaga took on multiple projects in and out of the music industry. She produced an album with jazz singer Tony Bennett called “Cheek to Cheek,” released a single for “The Hunting Ground,” a film on sexual assault on college campuses, called “Til It Happens To You” and had a major role in acting and producing the hit television series “American Horror Story: Hotel” as well as a smaller acting role in “American Horror Story: Roanoke.”

“Joanne” is Lady Gaga’s revival album, taking on a new sound yet still holding onto her signature while pop lyrics and rock n roll flare. Visitors to the album, include Mark Ronson, who co-produced, Florence Welch of “Florence + the Machine,” Beck, Kevin Parker of “Tame Impala” and Josh Homme of “Queens of the Stone Age.”

“Joanne” starts off with “Diamond Heart” that combines all of the three main elements of the album as a whole: a little bit of rock n roll and folk with balladesque undertones. The chorus includes Gaga’s timeless deep, gritty tone along with Homme on guitar and bass that scream rock, “Young wild American / C’mon, baby, do you have a girlfriend?” “Diamond Heart,” the perfect choice to open “Joanne.”

Gaga’s obvious three mostly rock influenced songs are undeniably reflective of her “Born This Way” album. “Perfect Illusion,” which was her first single from this album, is haunting with Gaga shouting, “It wasn’t love / It was a perfect illusion” in the minor key. She collaborated with Parker and succeeded in creating a catchy, dance tune.

The voices of Gaga and Welch together in “Hey Girl” are an incredible mix that should have been put together a long time ago. The song is sensual and powerful, it’s the song to listen to if you want some rock without all the bells and whistles. “John Wayne,” on the other hand, is the hardcore rock song to blast when the chorus comes to, “Baby let’s get high / John Wayne.”

The song that made the world question if Gaga was going country is “A-YO,” and while it does come close to being stamped as country, “Sinner’s Prayer” and “Come to Mama” are more indie folk-rock. She collaborated with Father John Misty on these two tracks, who has also worked with Beyonce, creating lyrically driven melodies and minimalistic instrumental backup.

As seen with past hits “Speechless” and “Til It Happens To You” it is clear Gaga excels with ballads. Her first ballad she shared with fans from “Joanne” is “Million Reason,” which holds beautiful simplicity while she repeats, “You’re giving me a million reasons.” The best line to belt however is, “I bow down to pray / And try to make the worst seem better / Lord show me the way / To cut through all this worn out leather / I’ve got a hundred million reasons to walk away.”

“Angel Down” is an ode to the Black Lives Matter movement as she sings about her hope for the future and belief that change can be made. Ronson plays the mellotron are she sings, “Shots were fired on the street / By the church where we used to meet / Angel down angel down / But the people just stand around.”

The most personal and moving song of the album is the song that shares the album title “Joanne” named after Gaga’s late aunt, a sexual assault survivor, like Gaga, who died of lupus at 19. Her lyrics tug at heartstrings as she sings to her aunt, “Take my hand / Stay Joanne / Heavens not ready for you / Every part of my aching heart needs you more than the angels do” and “Girl where do you think you’re going?”

“Joanne” was not exactly what Lady Gaga fans were expecting when news of her comeback was released. Many hoped for a “Born This Way” 2.0, as “ARTPOP” was her least successful album with Gaga herself even admitting it as “soulless electronic pop.” However, while this album held a slightly different genre and sound, “Joanne” is something to adapt to but will soon be anyone’s go to album if they are open minded and ready to embrace Gaga in her new indie-rock-country-soul style.