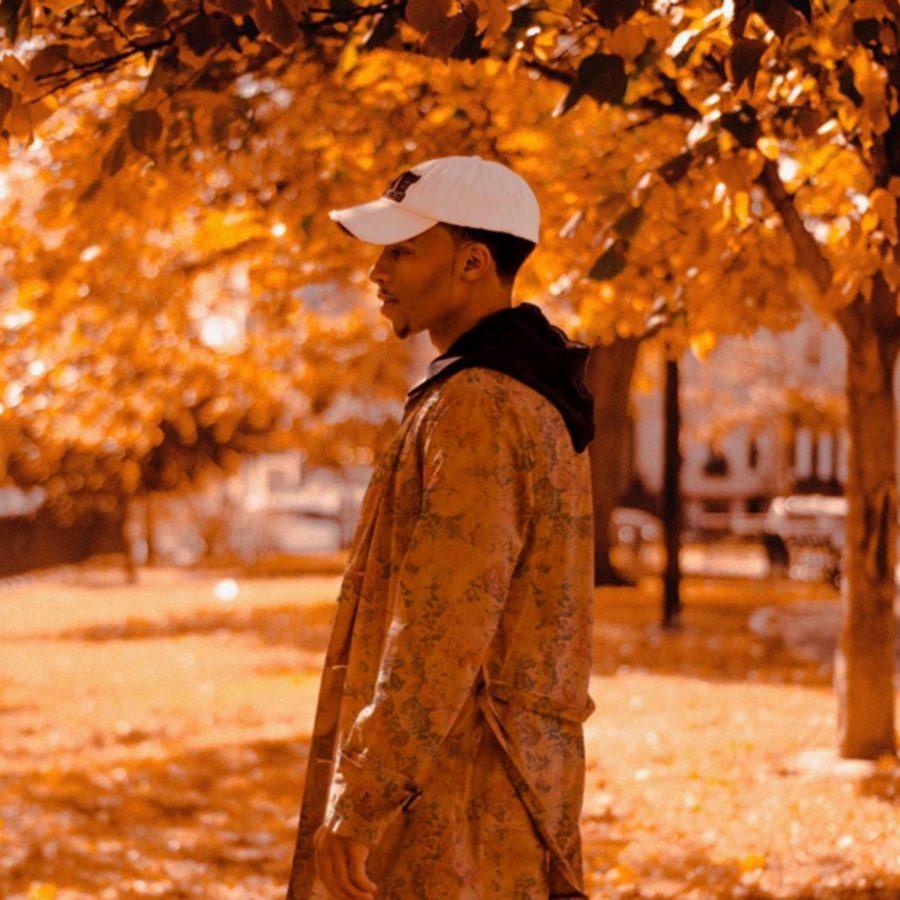 You could argue that jazz is a thing of the past, but Sha Briggs-Hall is changing that. The Brooklyn-based artist recently dropped a new album entitled, “Late Blooma,” featuring five tracks of pure hip hop, jazz, urban and nostalgic feels.

Briggs-Hall, better known as “Surrael,” has an incredible passion for jazz and wanted to incorporate that bluesy and old-timey feel into his mixtape. Every track has little hints of jazz, whether it’s through the drums or trumpet. The subtle use of the xylophone on his track, “Chineze HOUZ3,” has that classic jazz taste, without being too overwhelming.

All the tracks on “Late Blooma” are solely instrumental beats. The only vocals come from “CoMMon Cama,” where Briggs-Hall used something like the narration of a TV show and warped it perfectly to fit the dynamic of the song.

“Late Blooma,” is the kind of music you listen to when you’re trying to unwind after a long day of work, or when you’re looking at old family pictures. They are beats that make you think, make you feel introspective and completely relax you at the same time. This is music for the person that wants to get a music high and really feel the sounds. With “Late Blooma,” Surrael has successfully made something that accomplishes utter emotion without even using lyrics. If you ask me, that’s impressive enough for anyone to give his music a try.

You can listen to all of his music, including “Late Blooma,” on www.soundcloud.com/surrael.