Beauty and the Beast: Enchanting yet slightly underwhelming 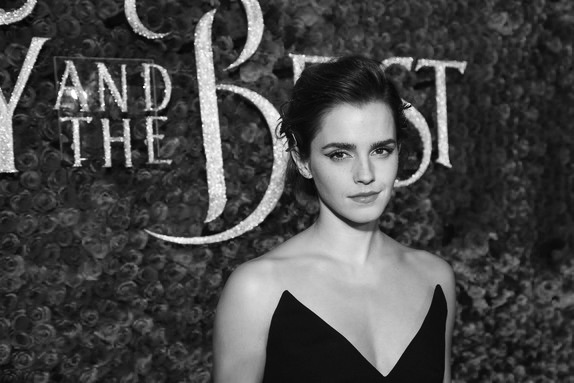 The much anticipated “Beauty and the Beast,” although visually and melodically enchanting, felt, at times, rather awkward in its pacing and storytelling.

The tale of a beautiful and bright young woman, Belle (Emma Watson), taken prisoner by the Beast (Dan Stevens) in his enchanted castle, who eventually fall in love, received a contemporary plot this time around. The screenwriters attempted to add dimensions to otherwise simple roles by giving many characters a new background story.

They incorporated modern themes, such as interracial couples in the delightful castle’s staff (and cast), female empowerment (with Belle as the inventor instead of her father) and even a few gay characters—raising eyebrows among conventional viewers, of course.

Yet, the plot didn’t quite fulfill the high expectations it set out for itself. The movie tried its best to bring nuance to the story, but it just felt unnecessarily jam-packed.

Although casting Watson seemed like a no-brainer for this particular Disney princess, her performance wasn’t fully convincing. Perhaps because her real-life persona overshadowed Belle’s? However, she looked and, with subtle help from auto-tune, sang the part fairly well.

The other cast members did a phenomenal job of bringing the characters to life; the extraordinarily animated, moody Beast and ostentatious Gaston (Luke Evans), my personal favorites.

The score, created by the original composer, Alan Menken, was exquisite, including the new songs that were just as memorable as the old ones.

One thing’s for certain, this live-action rendition of the “tale as old as time” is enjoyable, merely for the sake of nostalgia.