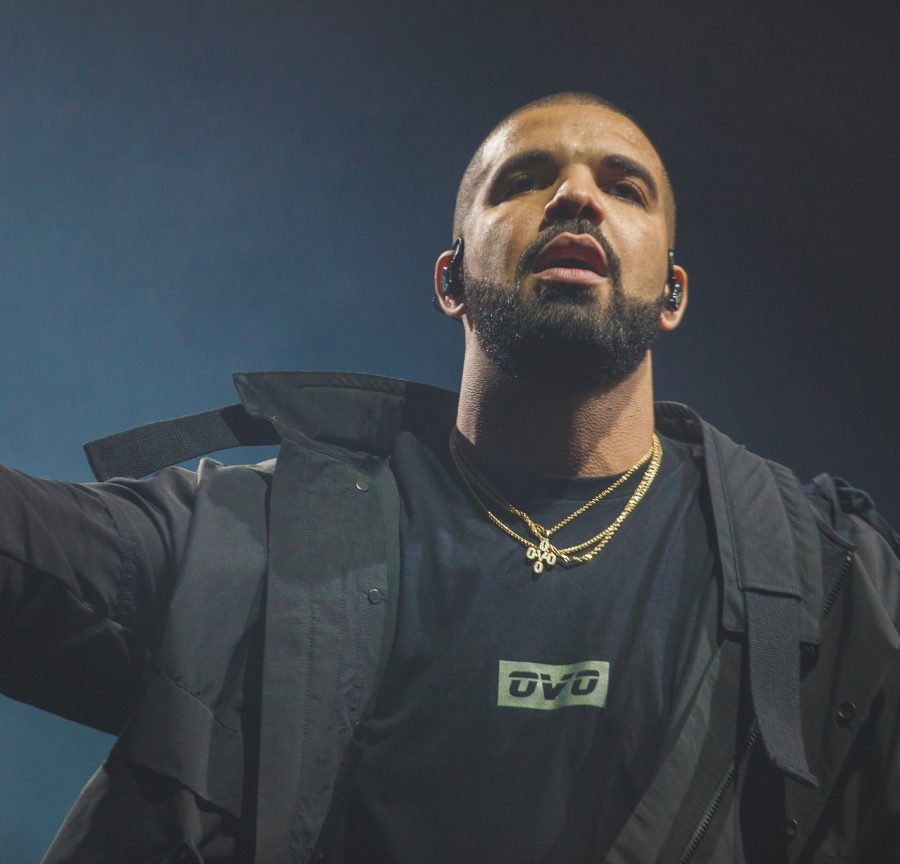 If you streamed his latest album—whether it was via Apple Music or Spotify—you won’t be surprised to learn that you were not alone.

More Life garnered 505,000 equivalent album units after less than a week of it’s debut on March 18, with over 250,000 of those coming from streaming services, according to Nielsen Music. These are all merely digital numbers, as the album still isn’t available in stores.

Billboard reports that Drake now holds the record for the biggest album release since his own album, VIEWS, debuted last year with one million units.

Now, Drizzy has scored his seventh consecutive No.1 album, according to Billboard.

More Life overflows with enticingly exotic rhythms and terminology (he uses Patois in “Gyalchester”), to the likes of his past hit “One Dance.”

Predictably, an abundance of his lyrics refer to relationship woes, his place in the rap game and living the lavish life. Unpredictably though, he also touches on the bittersweet aspect of his success and how it’s subsequently made him wary of who his real friends are.

In “Lose You,” he refers to this by rapping, “Winnin’ is problematic / People like you more when you workin’ towards somethin’, not when you have it.”

Although Drake has undeniably made his mark in the entertainment industry, his efforts to humbly-brag about it doesn’t convince—him boasting, “I’ll probably self-destruct if I ever lose, but I never do,” on “Do Not Disturb,” is an example of this.

Aside from the lyrics, what makes More Life’s stand out are the well-orchestrated features and voice overs.

These range from big names, such as Young Thug, Travis Scott and Kanye West, to up-and-comers, such as Chicago-native 600 Breezy. Drake even collaborated with British producer Black Coffee and songstress Jorja Smith, on the up-tempo yet soulful track, “Get It Together.”

“Passionfruit,” is arguably one of the first hits in the album, behind “Fake Love,” with its airy vibes accompanied by Drake’s signature rap-singing complementing the danceable song.

A more subtle track on the album has to be “Teenage Fever,” in which he samples one of Jennifer Lopez’s singles, “If You Had My Love.”
Could this be his way of revealing that he was able to fulfill a teenage dream? Who knows, Drake isn’t one to kiss and tell.