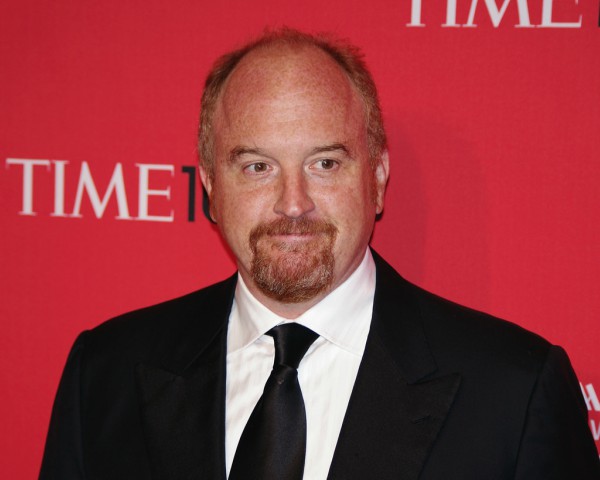 With his newest Netflix comedy special, Louis C.K. maintains his stance as one of the funniest, more courageous comedians working today in show business. He’s truly a class act – an entertainer who grips his audience firmly by the funny bone as he sinks his teeth into tons of touchy subjects, delivering consistent belly laughs with full force.

“Louis C.K. 2017” is absolutely hilarious. It’s an easy-to-reach piece of entertainment that offers over an hour of some of the funniest material we’ve ever seen from the famous comedian.

Delving into such topics as abortion, suicide, ISIS, religion and marriage, the comedian instantly drops the audience into his world of dark, edgy comedy. “ So I think abortion…” is the act’s opening words, generating anxious laughter among the large audience.

“Not getting an abortion that you need is like not taking a s***… that’s how bad that is.”

On the topic of ISIS, the comedian jokes: “I think the worst part of being beheaded is that you look really dumb after.” This is the dark humor that works well when it’s delivered, impeccably so, by an artist like Louis C.K. He possesses a charm and lovable quality that’s extremely entertaining to watch. “I don’t think they like beheading bald people…” the artist says, managing to both throw a jab at himself and stick a terrifying-yet-humorous image in your head.

The comedian even offers some words of wisdom pertaining to relationships: “Love plus time minus distance equals hate.”

“Louis C.K. 2017” is a fine piece of standup comedy worth watching if you need a laugh. It’s a consistently funny offering from a comedian who never fails generate serious laughter.