Entertainment to Culture: What’s Next? 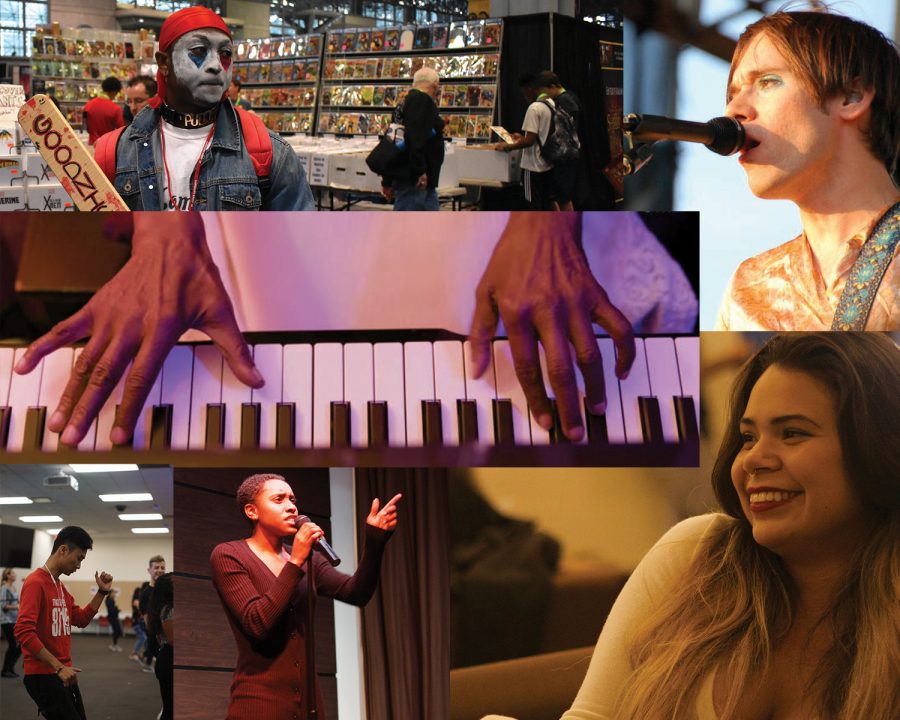 The entertainment sections of newspapers have always functioned as a break from the hard news and politics found throughout its meticulously crafted pages, while offering insights to the world around them. The Torch’s Entertainment section was no different.

However, readers may have noticed the small difference in the corners of the section’s pages for the last two issues. We are proud to formally announce the change from the Torch’s Entertainment section to the Torch’s Culture section.

After discussions between myself, the Culture Editor, and our Editor-in-Chief, Angelica Acevedo, we decided to start the section on a wider path, one where a larger view of the world can be seen and heard.

At its core, the section will remain a place where film and TV reviews will flourish, as they have in the past, but we also want to open the doors even wider and start asking broader questions. What exactly does a piece of media mean for culture? For the students on our campus?

In the past, I have always described the section as a mix of features, news and opinion. As a creative blend of these areas, this section has always thrived on pitches from the writers themselves on topics they want to speak about.

As the Culture section, we set out to reflect the culture both on and off of campus, offering insight into the world around us and the correlation between our entertainment and our culture. Features on student artists, film reviews and think pieces, first-person experiences on events happening off campus, think pieces on movements within our culture and continued coverage of events under the entertainment field on campus will be featured in our pages in an attempt to do just that.

This change will grant us the opportunity to expand our range and cover topics and events that will not risk being trivialized under entertainment. The Torch’s Culture section is some of the old and some of the new, continuously changing and shared by the individuals who decide to write for it — a mimicry of culture as a whole.