Commemorating one of the greatest gifts to Hip-Hop 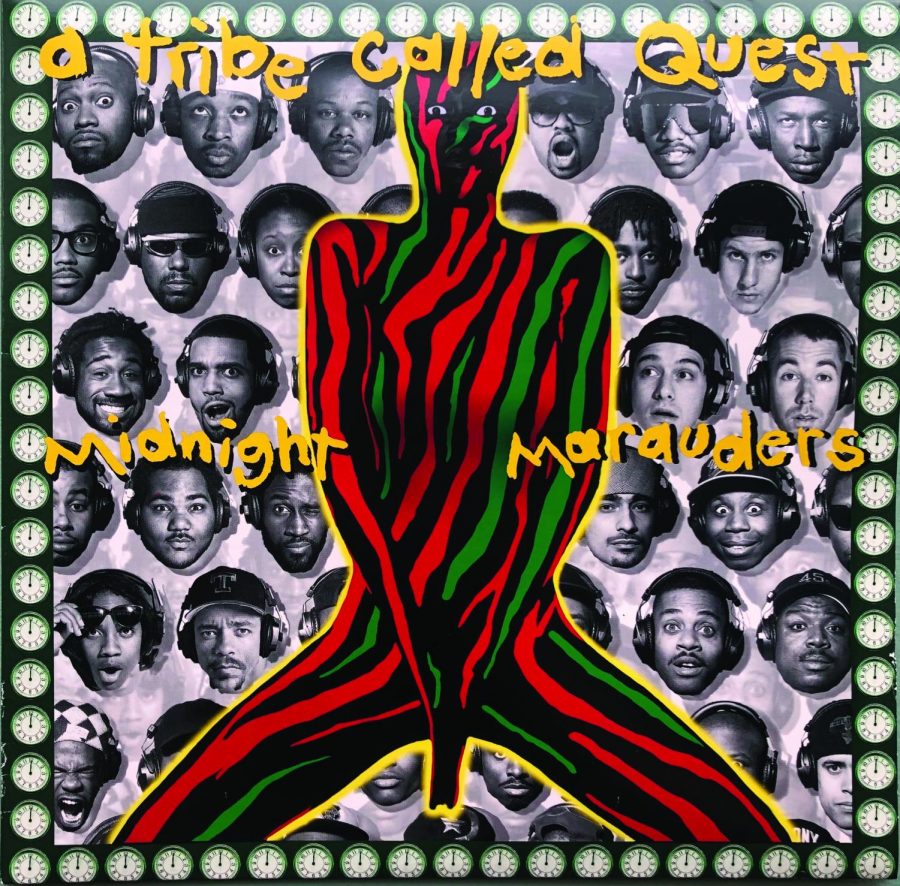 Twenty-five years ago on Nov. 9, 1993, hip-hop was changed forever. A Tribe Called Quest, Queens’ very own, released their third studio album, “Midnight Marauders.” It is arguably one of, if not, the group’s best work. It is also the only record that I choose to own on vinyl.

ATCQ, comprised of members Q-Tip, Jarobi White, Ali Shaheed Muhammad and the late Phife Dawg, dominated the east-coast hip-hop scene through the mid-90s into the early 2000s. Their last studio album, “We Got it From Here… Thank You 4 Your Service,” was released two years ago on Nov. 11, 2016.

“Midnight Marauders,” however, is a work unlike any other. It is 51 minutes of nonstop jazzy beats and playful lyrics that glide off the tongues of the group’s emcees. From the first track, “Midnight Marauders Tour Guide,” up until the last note of “God Lives Through,” you are taken on a journey of feel-good rhythm and overcome by a sense of “Electric Relaxation,” (that was incredibly corny and I’m sorry).

In the spirit of their sportive nature, the group touches upon serious issues in a sometimes facetious manner.

This is seen on tracks such as “Steve Biko (Stir it Up),” which references the radical anti-apartheid activist Steve Biko. On this track, the group comments on their influence on the hip-hop community — how they have radically changed the game.

The use of the N-word in the black community is another concept that is brought about through lyricism on the track “Sucka Ni**a,” where Q-Tip acknowledges the dark past from which the word stems from, but vouches for its embracement. “Upper ni**as in the community think it’s crummy. But I don’t, neither does the youth cause we embrace adversity it goes right with the race…” Q-Tip tells halfway through the first verse.

The outros to numerous tracks on the album are unique in their own sense, as they also touch upon ideas that artists often leave in the dust.

“Did you know that the rate of AIDS in the Black and Hispanic community is rising at an alarming rate? Education is proper means for slowing it down,” are the last words uttered by the Midnight Marauders tour guide on the four-minute namesake track, “Midnight.”

The outro to “Award Tour” explains to listeners the definition of “maraud,” a stylistic feature that most artists today would not think to incorporate on their work. “The word ‘maraud’ means to loot. In this case, we maraud for ears.”

On the other hand, songs like “The Chase, Part II” and “Oh My God” boast Tribe’s status as hip-hop pioneers. Untouchable lyricism, entrancing flow and carefully selected jazz samples put “Midnight Marauders” on another level.

Several artists have borrowed elements from some of hip-hop’s greatest, more specifically from “Midnight Marauders.” This is seen on Logic’s debut album, “Under Pressure,” where his “Intro” track introduces listeners to a “tour guide” of sorts.

Other artists that attribute their inspiration to Tribe are Andre 3000, J.Cole (who sampled “Electric Relaxation” on “Forbidden Fruit”) Pharrell, Questlove of The Roots and Pusha T.

“This concludes ‘Midnight Marauder’ program. Press any key to return to the main menu.”