A new era for Flacko? 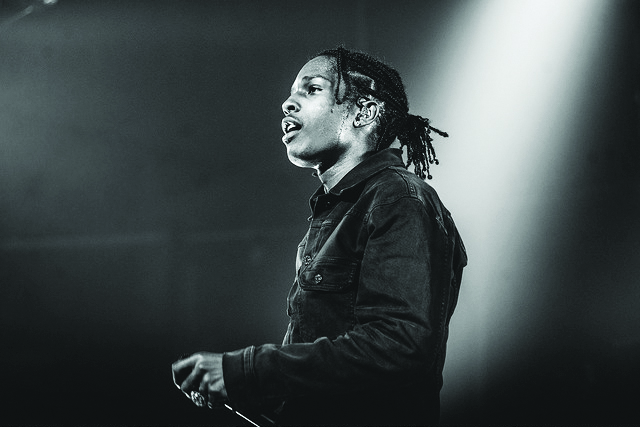 Nearly six months after the release of his latest studio album, “TESTING,” A$AP Rocky returns with a much anticipated single. The two-and-a-half-minute long track, which was released on Nov. 20, already has seven million plays on Spotify and its music video currently has an impressive eight million views on YouTube as of Tuesday night.

The track samples “Why Won’t You Make Up Your Mind?” by Australia-natives Tame Impala, whose joint track “Pretty Guy” with A$AP leaked in the summer of 2017 as a snippet. Since that fell into the hands of listeners, “Sundress” is the song that A$AP Rocky fans have been waiting for.

Through its lyricism, we are able to picture a love lost. There were the incredibly perfect moments and planning for the future that soon vanished with the downfall of their relationship.

As they lead different lives, A$AP laments that she has “fallen into the wrong hands,” and pursues a “wrong man.” This is brought to life in the track’s accompanying music video, which through flashbacks and vivid scenes in a nightclub, viewers are able to see the dynamic of this once-afire love.

As an A$AP and Tame Impala fan, the collision of these two artists should have left me a little more speechless. I was expecting a bit more. As we prepare and hope for another A$AP album to drop in the near future, this single shows us that he is only deviating from the sound that we once knew.

While this isn’t necessarily a bad thing, the future of where he is taking his next projects is questionable. Fans may be yearning to hear the grit of tracks such as “Pharsyde” and “Holy Ghost” once more.

Until then, “Sundress” will have to satiate the ears of A$AP fans until his next piece is released.