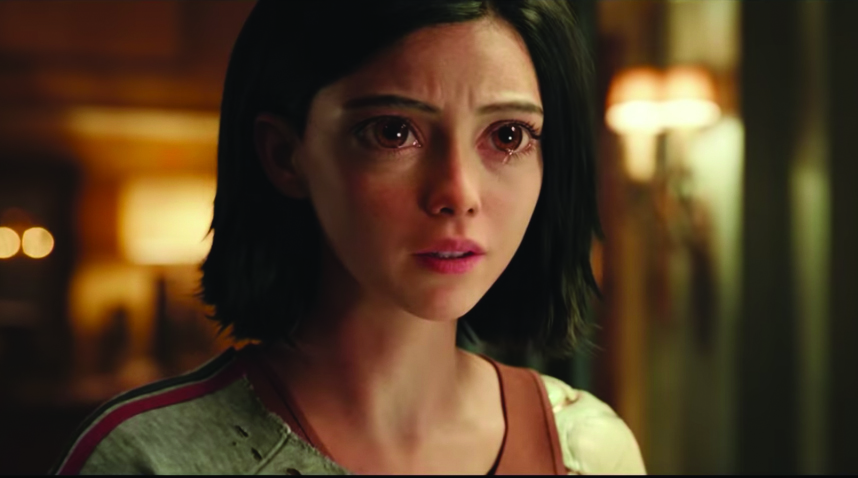 Directed by Robert Rodriguez (“Sin City”) and produced and written by James Cameron (“Terminator”), “Alita: Battle Angel” takes place in the 26th century, where a cyborg named Alita, has woken up with no memory of her past life. As she tries to navigate her new life, Alita will meet new faces and uncover the mysteries of her past.

One of the problems that many past live-action adaptations have had is that they don’t do the source material justice. From budget to narrative choices, many of these films sacrifice some elements of their source materials that made them so beloved by fans.

Despite having been in development for over 16 years, “Alita: Battle Angel” not only the does its source material justice (thanks to Cameron’s screenplay), but its special effects and action scenes are really something to see.

Not only that, but the film is also supported by a great cast. Rosa Salazar steals the show as Alita, along with Christoph Waltz, Jennifer Connelly, Mahershala Ali, Jackie Earle Haley, to name a few.

The problem that the film presents occurs within the last 15 minutes. Without giving too much away, the film leaves viewers with an unresolved feeling rather than a satisfied one.