Kygo’s “Think About You” Single Review 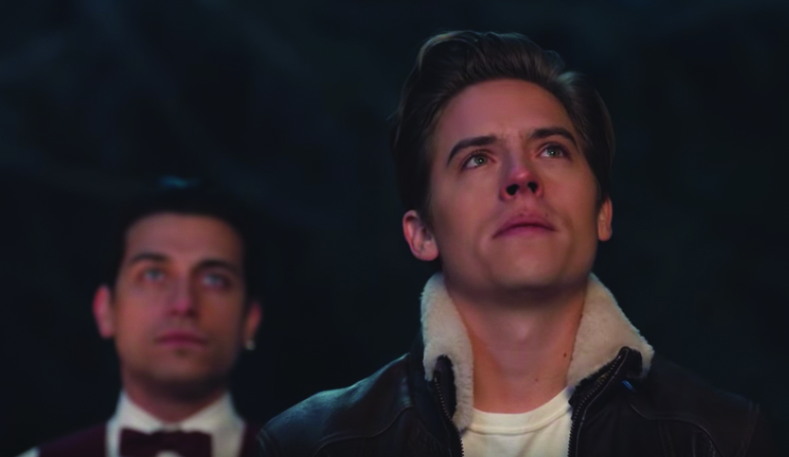 Dylan Sprouse stars in the music video for Kygo’s “Think About You.”

On the track, titled “Think About You,” Kygo joins forces with American singer and songwriter Valerie Broussard to deliver a bittersweet amalgamation of romanticism and exuberance that will make anyone want to dance through a heartbreak.

The track starts off with a slow beat, accompanied by Broussard crooning, “We’ve been quiet / Said we’d try it for a while / But that was years ago.”

But the track swiftly thrusts into a surging melody with Broussard belting, “Still I can’t go back to the places we knew / Cause they ask me if I still think about you / Only all the time.”

The lyrics encapsulate a tale of unrequited love, and you can feel her heartache through her vivacious vocal performance as well as the producer’s distinctive, playful melody.

The single follows the same formula as his previous hits: A hazy mid-tempo pulse, a rousing piano playing, and fleeting synths.

Even after three albums and a legion of singles, his repetitive technique – using the key elements of a house beat – is still successful.

In 2015, Kygo became the first artist in history to reach one billion streams on Spotify, with his mega hits “Stole the Show” and “Firestone.”

“Think About You” may be formulaic, but it’s instantly infectious and sure to get everyone’s heart pumping.