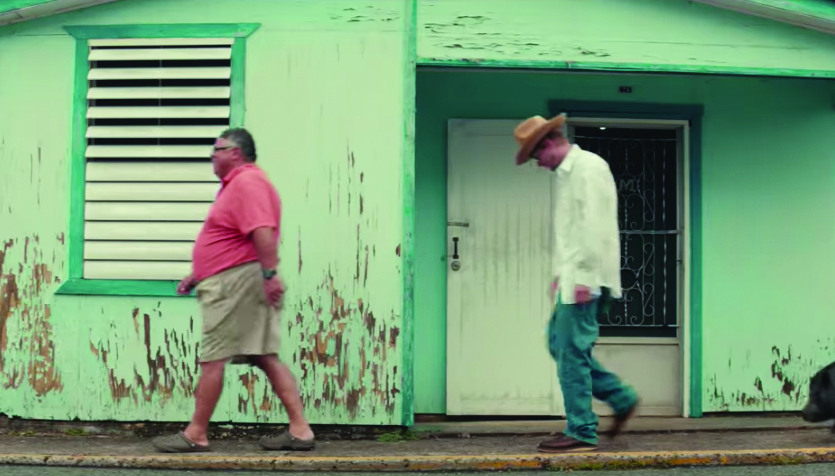 Rodney Hyden stars in the Netflix original documentary, “The Legend of Cocaine Island,” which highlights his journey to find buried treasure in Puerto Rico.

The Netflix original documentary, “The Legend of Cocaine Island,” which aired last Friday, March 29, tells of a true wild west story that emerged in a 15-20 year old tale of buried treasure in the island of Culebra in Puerto Rico, estimated to be worth about two million dollars.

With a fascinating edit to recreate the entire story, director Theo Love made sure to bring the bizarre events to his viewers with unique angles and film-like sequences.

Rodney Hyden, one of the many American citizens who suffered from the effects of the 2008 recession and the protagonist of this documentary, had no previous drug-dealing experience, or even barely any drug-taking experience.

His determination to regain his previous lavish lifestyle caused him to organize a group of young men, who are familiar to the drug-dealing scene — resulting in two failed missions to find the buried treasure.

However, the third mission was then executed by a drug-lord, who was actually an undercover investigator and made a deal with Hyden, later having him arrested for the intention of distributing cocaine.

Hyden, being a näive factor in the heist and a first time offender, was luckily left off with only 60 days in prison, 20 years probation and mandatory community service with Habitat for Humanity for five years.

This documentary had just the right amount of everything: Film-like produced visuals, impeccable storytelling with multiple point of views and a suspenseful soundtrack to tie the whole story together.

Hyden’s story perfectly captures the American desire for wealth and using risky measures just to cross the bridge over to a higher economic bracket in America.

Looking past Love’s riveting shots of bar scenes, marching band routines, aesthetically pleasing overhead shots of the state and even an explicit turtle sex scene, viewers are left wondering if they would make similar irrational decisions as this ordinary man in cases of desperate times.