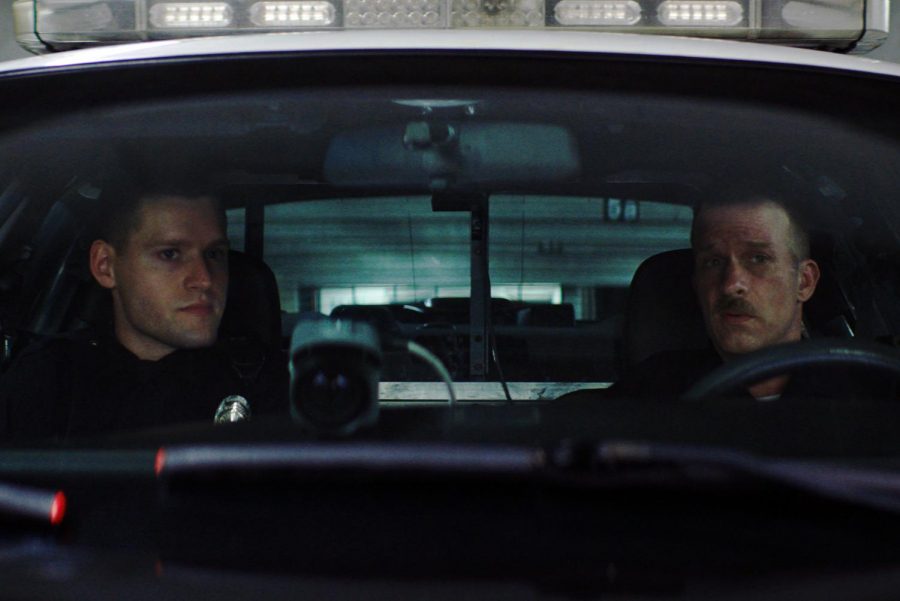 In most cases, many films reuse the same plot from other films, depending on the genre. However, there are some films that can recycle a plot and turn it into something new. “Crown Vic” is one of those successful revamps.

“Crown Vic” follows two police officers, played by Thomas Jane and Luke Kleintank, as they are patrolling the streets of Los Angeles. During their patrol, they are on a search for a missing girl and two cop killers on the loose, which leads to them into a wild ride that happens over the course of one night.

The plot is reminiscent of police films of the past, in which, a veteran cop partners with a rookie cop and they get absorbed into a world of action. And yet, the way that “Crown Vic” portrayed this old story, makes it seem as if we are seeing it for the first time, even though this story’s been done to death.

Jane and Kleintank, are fantastic because their performances breathe new life into the police genre. Kleintank plays the rookie cop who, instead of being cocky like many characters in the past, is actually very timid on the first day of the job. Jane plays the veteran cop that treats Kleintank’s character as an equal rather than a joke.

Along with a great cast, the way that the film used convincing shots to transform Buffalo, New York into Los Angeles.

Thanks to the effort of the cast and crew, “Crown Vic” is a great film that wrestles with justice and law, in an old, yet new way.