Tribeca Film Festival Presents “A Day in the Life of America” 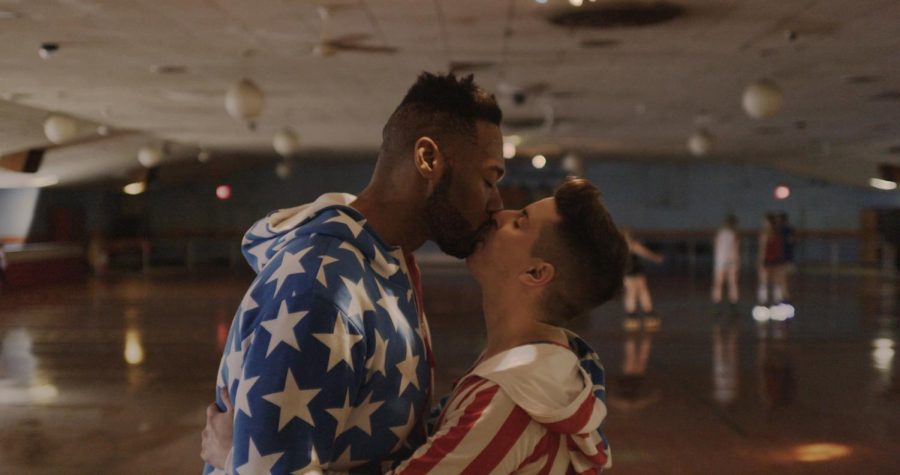 “A Day in the Life of America,” directed by Jared Leto of “30 Seconds to Mars” fame, is a tight 78-minute documentary tracing the 24 hours of July 4th, 2017 across the various states. Employing an impressive 92 individual camera crews, the film is meant to serve as — in Leto’s eyes — a time capsule for the future, a tapestry of the American experience. And it is. But however, patriotic and multi-faceted, the audience member, myself in particular, is skeptical toward the at-times forced positivity and choice of narratives. Overall, smartly focused on the stories of individual American characters, “A Day in the Life of America” showcases the diversity of voices across the United States and the embodiment of each unique American culture.

The documentary does make a point to acknowledge this part of America — as it should, America cannot forget that these people exist in order to make change — but it is the platform that is consequently given to them that might be questioned. We should feel uncomfortable with these people and we need to know their truths, but the coverage seeks to show the mundanity of these people and allows them to speak their beliefs directly into the camera, framing them as people worth emphasizing with.

Overall, “A Day in the Life of America,” does its job well. It highlights the diversity of the American experience, especially on such a divise day such as the Fourth of July. But it’s everything-will-get-better attitude illustrated through an ending that included an at-home childbirth that might result in raised eyebrows.