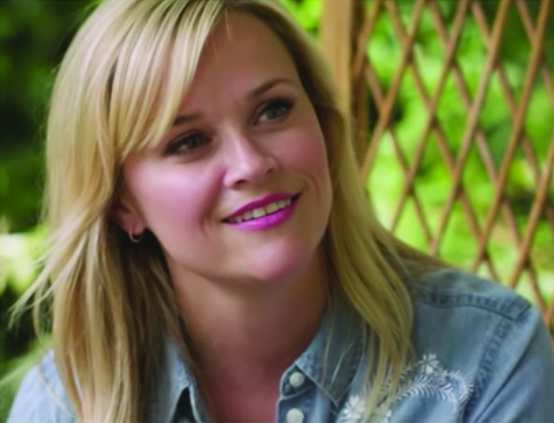 Secrets, politics, and romance – Lara Prescott’s debut novel, “The Secrets We Kept,” has it all. Published on Sept. 3, 2019, this work of historical fiction lures readers back in time, during the Cold War in the 1950s.

The story begins four years after World War II. Boris Pasternak, a highly-regarded author, is writing what he hopes will be an eye-opening novel about life in Russia before communism, much to the discontent of Soviet leaders. His lover and muse, Olga, serves as a tremendous inspiration for this work. Unfortunately, because of Olga’s association with red-flagged Boris, she is sent to a labor camp for three years. Boris completes “Dr. Zhivago,” but it is banned in Russia. In the U.S., Irina and Sally, CIA employees who are typists by day and clever spies by night, develop a close relationship as they smuggle the banned book into the Soviet Union. Prescott’s page-turning suspense draws the reader in from the first sentence.

As a historical fiction book, there is truth mixed in throughout the story. There really was a Cold War and a novel called “Dr. Zhivago” by Boris Pasternak. Irina and Sally’s mission to smuggle the book, as well as some of the encounters between Olga and Boris, are fictionalized.

However, you do not have to be familiar with the novel “Dr. Zhivago,” or remember anything from your U.S. History class about the Cold War in the 50s. Prescott provides sufficient information in the text to give readers a general understanding of what is going on during this era.

It was hard keeping up with all the different characters and changing narrators in the novel. I found myself flipping back to the first page of every chapter to see which character was the narrator.

Prescott explores the way life was for women in the 1950’s — the expectations, treatment from men, and professional disrespect. The female CIA staff are stunned when they are offered mere typist jobs after graduating from renowned universities. Their male CIA counterparts, some with less education and lower ambition, are offered more reputable and secure jobs. While insightful, the sexism seemed a bit excessive, which perhaps is indicative of the time frame of the novel.

Fans of historical fiction, romance, or even a juicy spy story will enjoy this novel.

“The Secrets We Kept” is the September 2019 book for Reese’s Book Club, created by actress Reese Witherspoon. Every month Witherspoon chooses a book she loves and readers from all over can participate in the virtual book club. To learn more, follow