Three Heel Clicks for “The Wiz” 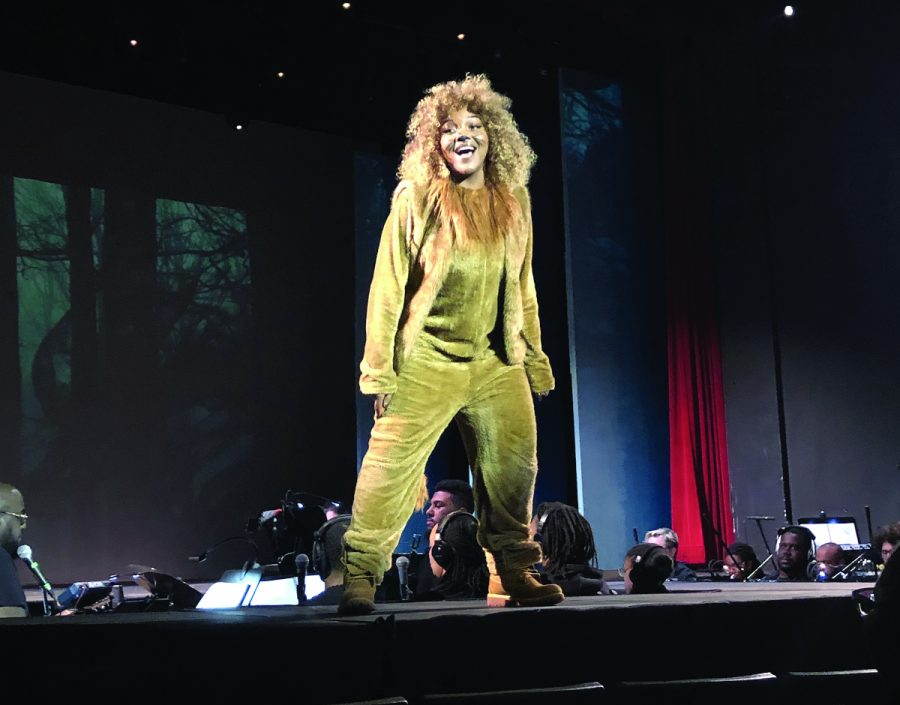 Haraya, St. John’s Pan-African students’ coalition, and dozens of students and alumni put on a 4-show production of “The Wiz,” from January 30 to February 1 in the Little Theatre. Photos Courtesy/ Haraya

This past weekend, Haraya, St. John’s Pan-African students’ coalition, and dozens of students and alumni put on a 4-show production of “The Wiz,” a modernized retelling of the 1900 musical, “The Wizard of Oz,” in the context of African American culture. The only thing better than seeing this production on Thursday night was seeing it again on Saturday night when the show was sold out and the theatre was packed with people excited to see such a stunning performance.

“It was important to me that we made this play happen because it has been a tradition of Haraya for years and we felt like we needed to bring it back. I personally have never been a part of any play production, and I am so blessed that this was my first one,” the president of Haraya, Armani Monteiro, said.”

Ethan Burrell, a freshman Government and Politics major, played several parts including Uncle Henry, an Emerald City Citizen, and a Munchkin. “Being in The Wiz was a great way to connect to my community for Black History Month. I feel blessed to have experienced the sense of family that we created through our shared hard work and passion,” Burrell said of the production.

The ever-talented E’mani Johnson played the part of the Lion, which was a demanding and inspirational role. “The Wiz holds a special place in my heart because the story taught me that with confidence, I can achieve anything. Playing the role of the Lion was definitely challenging because while my character struggled finding courage within herself, I was struggling with the same things on a personal level. But during this rehearsal process, while also finding confidence in my character, I gained confidence in myself as well,” Johnson commented.

Marcos Cariño practically stole the show as the Royal Gatekeeper. He had nothing less than an inspiring comment on “The Wiz.” “To me, this show means more than I can describe. It’s an iconic piece of work, especially for black culture. It’s soulful, vibrant and beautiful. I believe we really created something special, something magical with this show. Our Director, Juson Williams pushed us, encouraged us and believed in us,” Cariño said.

“The show seemed to be received very well by the audiences, and we hope that we gave them an experience, a story and a lesson that will stick with them.”

After only a month of production and rehearsal, St. John’s production of “The Wiz” has come to a close. To think that the glittery costumes of Glinda, the Tin Man and the patchwork costume for the scarecrow were put together in just a few weeks is an incredible feat, and the set was no exception. The various sets transformed not only the stage, but the story, making it even more dynamic and exciting to watch. Selling out a show is practically unheard of for The Little Theatre, but it is only appropriate that it was for one as fantastic and magical as this one. 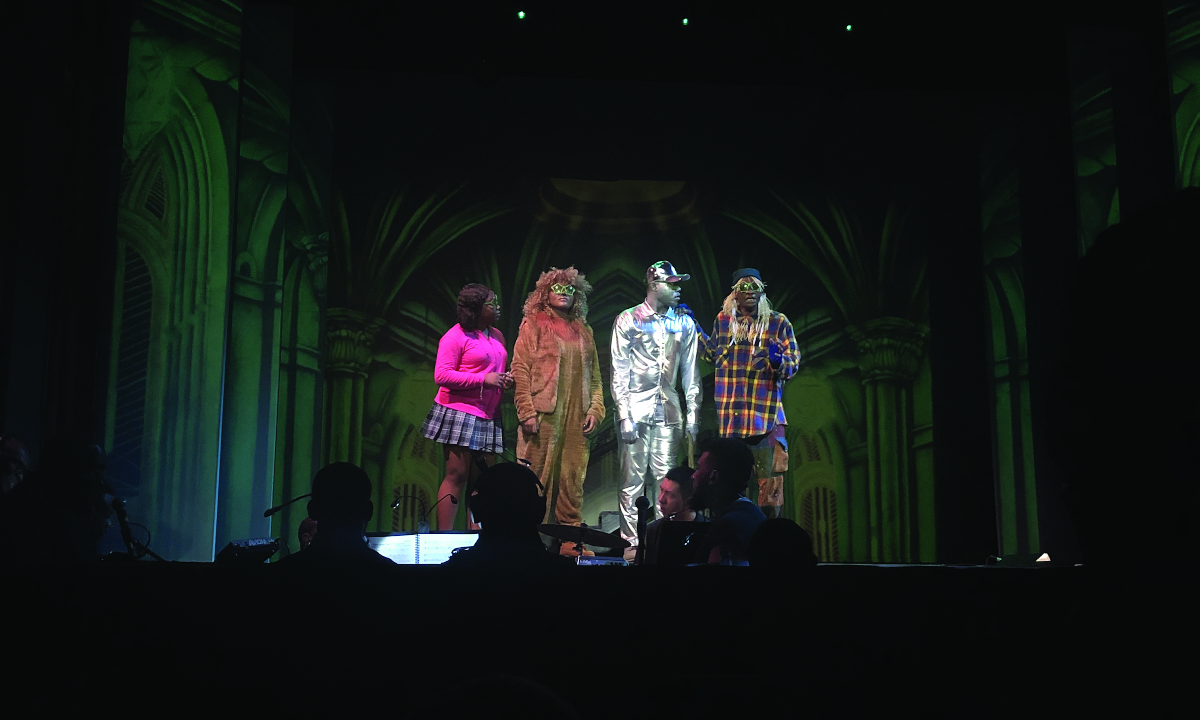 Haraya, St. John’s Pan-African students’ coalition, and dozens of students and alumni put on a 4-show production of “The Wiz,” from January 30 to February 1 in the Little Theatre.