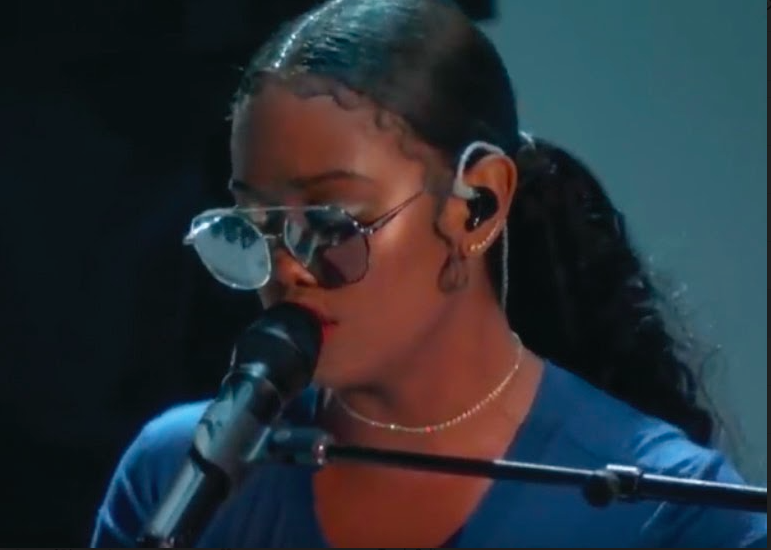 Just in time for the Grammys, H.E.R. released her newest single, “Sometimes,” on Jan. 26.

The soulful tune has influences of pop/rock and carries elements of R&B and gospel that bring an old school vibe in a time where traditional R&B hasn’t necessarily been on top. H.E.R.’s vocals never fail to amaze the masses; her range and control are unmatched. The overall composition of the song provides a vulnerability that isn’t too overwhelming, but communicates the right kind of emotion.

The lyrics resonate deeply because they ring true; lines such as “sometimes things don’t go your way,” make the song very relatable. The lyrics from the first verse to the pre-chorus, “that’s just the game and I respect it,” bring empowerment and build up hand in hand with the beat, making it catchy and satisfying.

The contrast of the melancholic lyrics and the upbeat melody provide a wholesome vibe to the song and make it stand out. H.E.R. addresses herself in this song and how she feels instead of focusing on love and romanticism like many other R&B songs.This song has become another addition to the great collection of R&B that H.E.R. has been releasing since her debut album in 2017. In addition to that, her flawless performance of “Sometimes” at the Grammys offered a rich live experience of the song.

H.E.R. outdid herself yet again with another hit single that listeners can relate to and appreciate because she meshes genres while still preserving the real R&B sound. She also released another single on Feb. 5 titled “Comfortable,” which contrary to “Sometimes,” portrays H.E.R. ‘s signature mellow sound.