Kobe Bryant: An All-Star On and Off the Court Will Not Be Forgotten 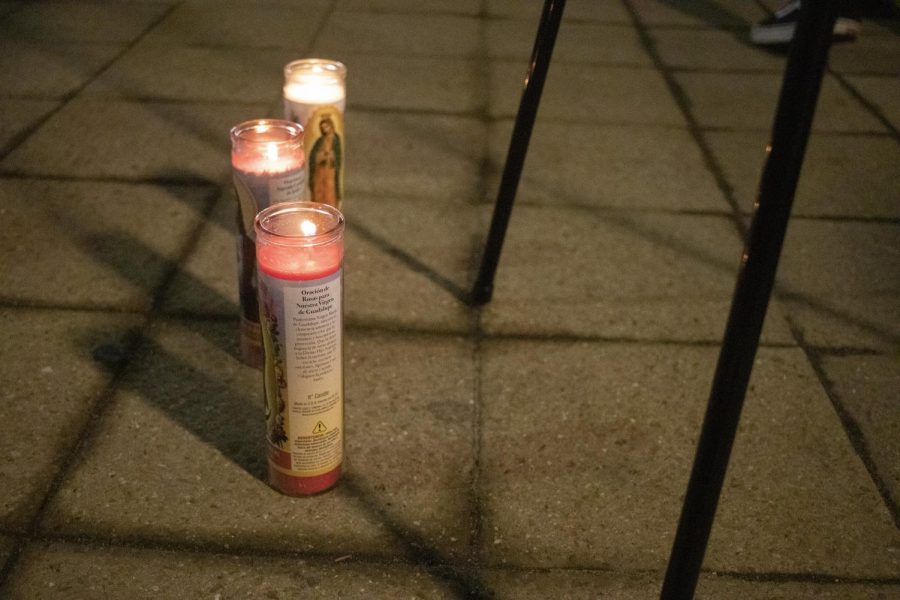 Basketball fans, players and coaches across the globe had their worlds turned upside down with the tragic death of the legendary basketball star, Kobe Bryant, on Jan. 26. Bryant came into the NBA at 17 years old, nicknamed Black Mamba, and went on to have an accolade-filled career with the Los Angeles Lakers for 20 consecutive seasons. Amongst countless accomplishments throughout his career, Bryant won five NBA titles, was an 18-time NBA all-star with four MVP performances, and was the youngest player in NBA history to score 30,000 points.

Just four years into his retirement, Bryant’s life was taken too soon in a horrific helicopter crash. Bryant and his 13-year-old daughter, Gianna, were headed to a youth basketball event at the Mamba Sports Academy in Thousand Oaks, California. Seven others were aboard the aircraft, including college basketball coach John Altobelli, as well as his wife and daughter. Although the cause of the crash has yet to be confirmed, reports questioned whether it was related to foggy weather conditions. Upon the chopper’s wreck, the vehicle burst into flames.

During his NBA career and his retirement, Bryant supported over half a dozen charities, including the Make-A-Wish Foundation and Stand Up to Cancer.  Bryant and his wife, Vanessa, also started their own foundation, the Kobe and Vanessa Bryant Family Foundation, which provides opportunities for less fortunate children to stay active by participating in sports.

Bryant’s ability to manage his athletic endeavors, charitable works and primary role as a father illustrate his radiant love and kindness. Fans around the world were distraught at the death of not only an athletic phenomenon, but also a philanthropist, dedicated family man and complicated public figure.

To pay their respects to both Kobe and Gianna Bryant, a small group of St. John’s students gathered outside of Taffner Field House at 8 p.m. on Thursday, Jan. 30, for a prayer vigil hosted by Haraya.  Flickering flames from a collection of prayer candles illuminated a poster board with a photo collage of the father and daughter. The event lasted for about 30 minutes, but the memorial remained outside of Taffner for several days following the service. Bryant, his daughter and the other helicopter passengers will truly be missed and remembered forever.

“I THINK WHY SO MANY PEOPLE RELATED TO HIM WAS

BECAUSE HE GAVE ONE HUNDRED PERCENT OF HIMSELF

WITH EVERYTHING HE DID…ON THE BASKETBALL COURT,

WITH HIS FAMILY, AND WITH HELPING OTHERS. I THINK

PEOPLE SAW HIM AS ALMOST A MEMBER OF THEIR

FAMILIES; THAT’S WHY IT AFFECTED SO MANY PEOPLE

WHEN HE PASSED AWAY. ”

“IT’S CRAZY BECAUSE HE WAS SUCH A BIG SUPERSTAR, AND NOW HE’S GONE.  IT MAKES YOU GRATEFUL FOR WHAT YOU HAVE.”

“KOBE’S DEATH MADE ME REALIZE HOW IMPORTANT

“HE WAS A GREAT MAN, WHO DID EVERYTHING

FOR HIS FAMILY. HE WAS EVERYTHING TO HIS

KIDS, AND HIS KIDS WERE EVERYTHING TO HIM.

HIS DEATH WAS DEVASTATING BECAUSE IT

SHOWED THAT ANYTHING CAN HAPPEN