Most Overlooked Film of 2019: “The Farewell”

Now available on Amazon, the amazing film wasn’t nominated for any academy awards 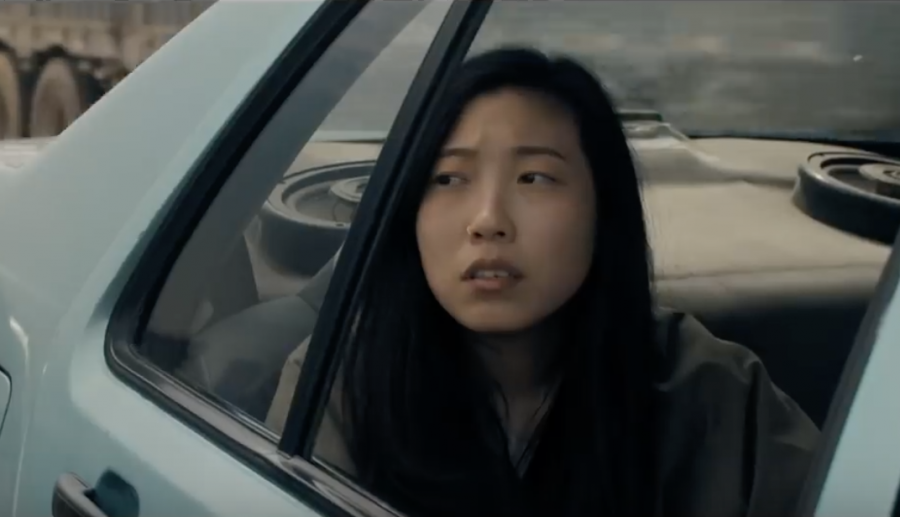 When the Academy makes its yearly return to gorge on the usual elephantine offerings of respected directors like Martin Scorsese and Quentin Tarantino, it’s easy for earlier releases by smaller studios to go unnoticed. Though the excellent “Parasite” upset many of these heavy hitters, the list of excellent films that received no such luck, or even nominations, abounds. As Oscar season fades into memory, now is as good a time as any to revisit “The Farewell,” one of 2019’s most stellar and overlooked films, which has just made its way to Amazon Prime Video.

Based on director Lulu Wang’s own life, “The Farewell” is one of 2019’s most emotionally arresting films. The plot centers around Billi (played by Awkwafina), a young Chinese-American woman whose family, in keeping with Chinese tradition, decides not to tell her grandmother of her own lung cancer diagnosis. In the midst of their return to China to say goodbye one last time, Billi finds herself the only member of the family opposed to keeping her grandmother in the dark.

“The Farewell” uses its narrative to expound on cultural differences, and the experience of growing up between their boundaries, in a way that no other films so humanly touched last year. As her Chinese relatives scold her for her western upbringing, Billi’s conflicting beliefs about her American and Chinese roots form the film’s central struggle. The family believes that it is their duty to feel the pain of the grandmother’s impending death on her behalf, and calls Billi selfish for wanting to let her know. As the conflict plays out the film does not give its stance on which belief, hers or her family’s, is righteous, instead echoing: “it’s just different.”

“The Farewell’s” sedate but captivating narrative, as well as its strong lead performance by Awkwafina, elevate it from a common family tale to a thoughtful commentary on the struggle of forging one’s own identity amid family pressure. Each scene is pregnant with palpable restraint from the whole cast, which boils over at points before its tender conclusion.

In a year of impressive and overlooked output from independent studio A24 that included “Uncut Gems” and “The Lighthouse,” “The Farewell” was perhaps its biggest standout. Although its Best Picture candidacy was undermined by other films, Wang’s stellar direction and screenplay made “The Farewell” one of 2019’s best films. The Academy shouldn’t have let it done so quietly.