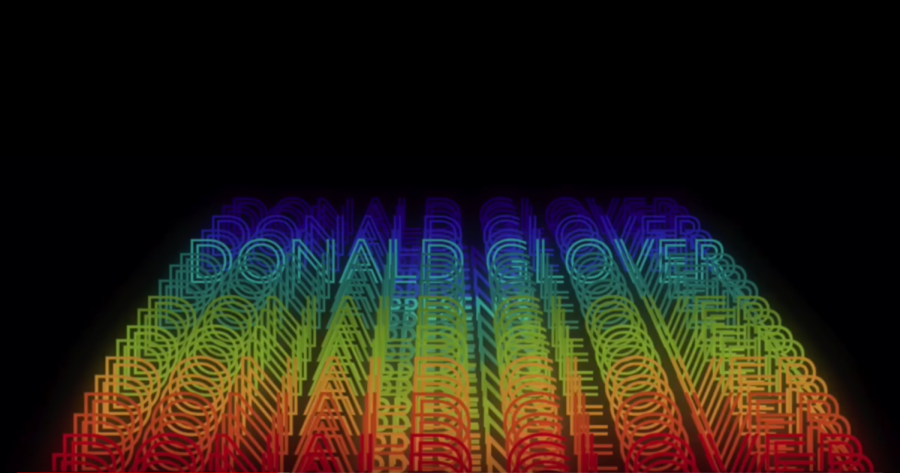 A modern renaissance man with accolades in acting, writing and music, Childish Gambino finally released his highly anticipated album “3.15.20” on Mar. 23. Gambino, whose real name is Donald Glover, has a musical career spanning 4 studio albums and 4 EPs, his most notable album being “Awaken, my love!”

His music video for “This Is America,” launched him to the public’s eye by delivering scathing political remarks against police brutality and caricatures of African-Americans.

“3.15.20” seems to be the culmination of Gambino’s genre exploration, having incorporated hip-hop into funk, and combining electronics with strings.

He opens with “Algorhythm,” which examines the erosion of individuality and humanity as a result of technology infiltrating every aspect of our lives. The song is perfect for the times, having been released during the first quarantine of a modern world, where everyone has become sickly, dependent upon technology to know what’s happening outside their homes.

“Time” (featuring Ariana Grande) reinforces the idea that technology has become too powerful. Gambino sings: “7 billion people / Tryna free themselves,” posing the question: if all of us are screaming online, how can we hear one single plea for liberty? He suggests that the internet “connection” we have is more counter productive than anything else.

“12.38,” which is my personal favorite track for its funky-beats and meaningful lyrics, features 21 Savage, Ink and Kadhja Bonet. 21 Savage raps about how the police and national governments attack him because he has become a successful black man without selling drugs; society does not want to see people like him succeed unless his accomplishments are based on something that they can easily incarcerate him for.

In the track “19.10,” Gambino also references what it means to be black in the lyrics “To be beautiful is to be hunted.” He highlights how society steals black culture for the purpose of fashion, media and music whilst marginalizing their communities.

“42.26,” is similar to “Feels Like Summer” from Gambino’s “Summer Pack,” but with rewritten lyrics that emphasize the looming climate crisis as a result of human greed and capitalism. As “47.48” incorporates dialogue from Gambino’s daughter about beauty and self-love, the final track of “3.15.20” called “53.49” sounds like a celebration of his origins and life so-far.

What is most evident in this album, like many of his past works, is Gambino’s ability to repeatedly surprise listeners. However, the all encompassing nature of “3.15.20” begs the question: is this the limit of Gambino’s artistic genius? What should we expect, and how can we expect anything more from him in the future following the release of this genre-defying album like we’ve never seen before? Whatever should happen, this masterpiece solidifies Gambino’s journey from a musician testing the waters in “Camp,” his first album, to “3.15.20” as a trailblazer of the 21st century’s music industry.