‘Notes On A Conditional Form’: The 1975’s Latest Album is Made for Fans and Listeners Alike 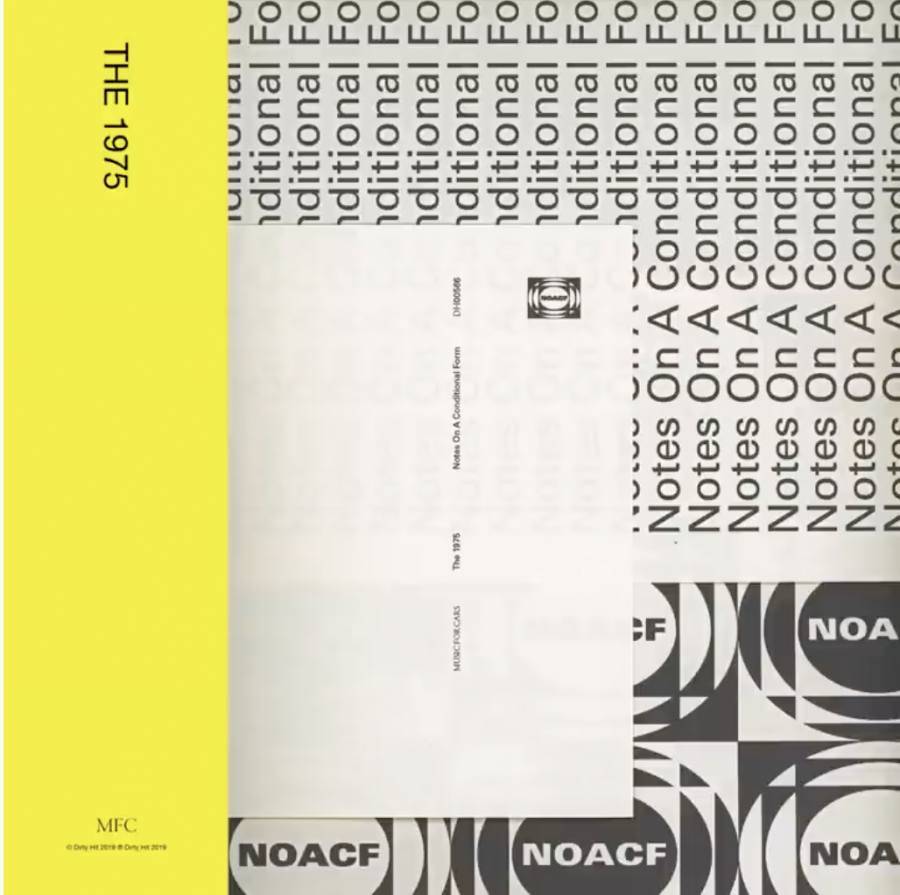 Having “discovered” the band during the peak-Tumblr days of 2014, I have long since regarded The 1975 as a group focused on expressing the intricacies of the human experience through music – a daunting task in and of itself, but one the band has continued to successfully execute over the span of the last decade. “Notes On A Conditional Form,” released in the early hours of May 22, is an album that acts as a continuation of this expression of experience, this time seemingly focused on the reality of what it means to be living in 2020.

As is the case for a  majority of The 1975’s discography, this album — the “sequel” to the band’s Nov. 2018 release, “A Brief Inquiry Into Online Relationships” — is meant to be listened to in the way that you would read a good book: track by track; no skips, shuffles or interruptions. If one were to read the first chapter of a book, skip to the fifth chapter and then head back to the third, the reader would fail to grasp the book’s meaning. In the same way, this album “reads” as a storybook of experience, with tracks bleeding into each other on this 80-minute rollercoaster ride.

This  experience begins with the self-titled instrumental track “The 1975,” a staple of all three of the band’s previous albums. This time around, the track features 16-year-old climate change activist Greta Thunberg delivering a call-to-action monologue layered over the tinkling of a simple piano. Headphone users beware — Thunberg’s soft-spoken yet impactful words are followed by the rallying cry of Matty Healy, the frontman of the band, in “People,” a track originally released as a single in Aug. 2019.

This combination of soothing tracks injected into the album’s storyline continues throughout the duration of the album with “Streaming” acting as the instrumental cushion between “Frail State Of Mind” and “The Birthday Party,” “Yeah I Know” floating into “Then Because She Goes” and “Shiny Collarbone” splitting the head-bopping tones of “Tonight (I Wish I Was Your Boy)” and the funky beats of “If You’re Too Shy (Let Me Know).”

When you get to the final two “chapters” of this literary masterpiece translated into song, be prepared to ugly cry, my friends. “Don’t Worry,” a song with both lyrical and vocal contributions from Tim Healy, Matty Healy’s father, is a love-centered, soulful, tear-jerking ballad with one beautiful message: When plagued with uncertainty, especially in matters of love, relationships and life overall, “don’t worry, darling, ‘cause I’m here with you… [and] the sun will shine through.”

Don’t put your tissues away yet —  the next (and sadly) last track on this album, simply titled, “Guys” leaves not a dry eye in sight. This song serves as a love letter from Matty Healy to the other members of The 1975, highlighting the formation of the band as “the best thing that ever happened.” This song hits especially close to home in light of the current pandemic that has hindered us from physically gathering with our own “bands” of friends. It speaks to the emotional reality of the nostalgia we’ve all been forced to use as a supplement for truly being with those who mean the most to us.

A mix of the band’s traditional funkadelic sound, accented by orchestral instrumentals, folkesque riffs and tribal beats, “Notes on A Conditional Form” is a testament to The 1975’s ability to create a vibey soundtrack to the whirlwind that is life as we know it. While not the band’s most cohesive work, the album combines blasts from the past while delivering a sound that is so undeniably 2020.