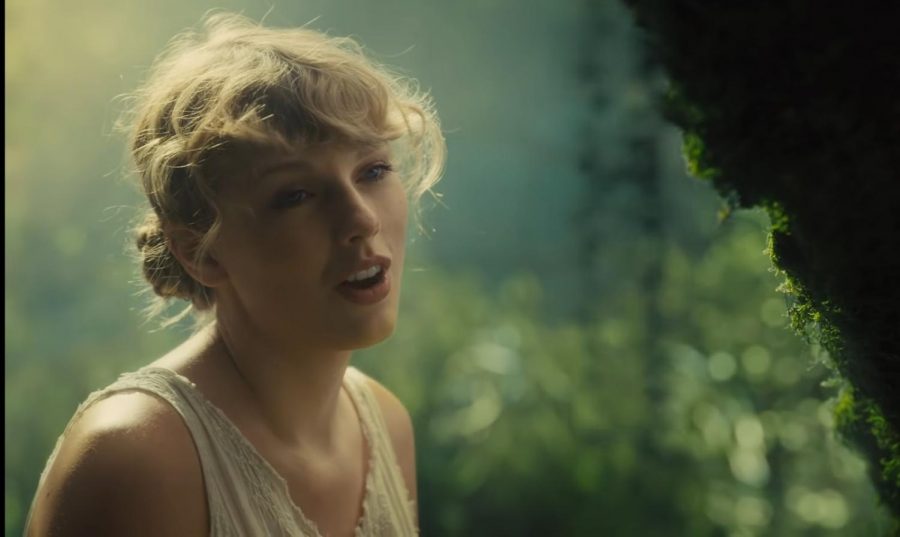 It’s been awhile since I’ve found a set of tracks to keep me warm in the early quiets of my apartment while I watch over the bustling city, getting ready for the day. Having a short span of time to myself before my family wakes up, I always found comfort in the mellower and monophonic tracks from the likes of Lana Del Rey, Ketranada, Jungle and Taylor Swift’s earlier country tracks like “Back to December,”“White Horse” and “All Too Well.” It only seems fitting that Taylor Swift release a set of folk-inspired songs made for me and everyone else who feels the need for peace amidst all the madness in the world.

Only Taylor Swift can make the most seamless transition from her previous synth pop and expertly produced “Lover” to a stripped-down panacea of storylines worth being immersed into. Taylor Swift’s surprise July 24 album release of “Folklore” proves yet again that her impeccable songwriting skills can overpower any radio station and music chart despite being so sonically simple.

Written in isolation, “Folklore” revisits Swift’s country roots and imagination of fantasy with Peter Pan-type adventures. With “cardigan” being the first video premiere of the album, listeners get a glimpse of the tone that is set throughout the rest of the songs. Taylor dives deep into her expertise of storytelling, painting a picture of wondrous adventure and the nostalgic feeling of home in a warm friendship.

With tracks like “my tears ricochet,” “mad woman” and “hoax,” Swift skillfully captures the thunderous essence of gloom and anger while also having the soundtrack laser-focused on the darker register of her vocals.

“invisible string,” “epiphany” and “peace” are tracks made perfect for silent morning runs along quiet neighborhoods and green, grassy parks. Every listener can appreciate the harmonic tones present in these songs and the way they effortlessly radiate poetic serenity.

My favorites of the entire release include “cardigan,” “seven,” “august,” “exile” and “betty.” I can imagine myself tuning out the boisterous streets of New York with these ethereal tracks and I absolutely appreciate the nature of Swift’s new sound as the middle half of summer approaches.

As amazingly demonstrated by the album’s true success, breaking a global streaming record with 80.6 million streams and selling over 1.3 million copies within its first 24 hours of release, “Folklore” is a timeless mastery of beauty found in wilderness and youth. It deserves to be listened to over and over again as an insight to true whimsical imagination.