Youtube’s Matt Watson gets personal on his debut EP 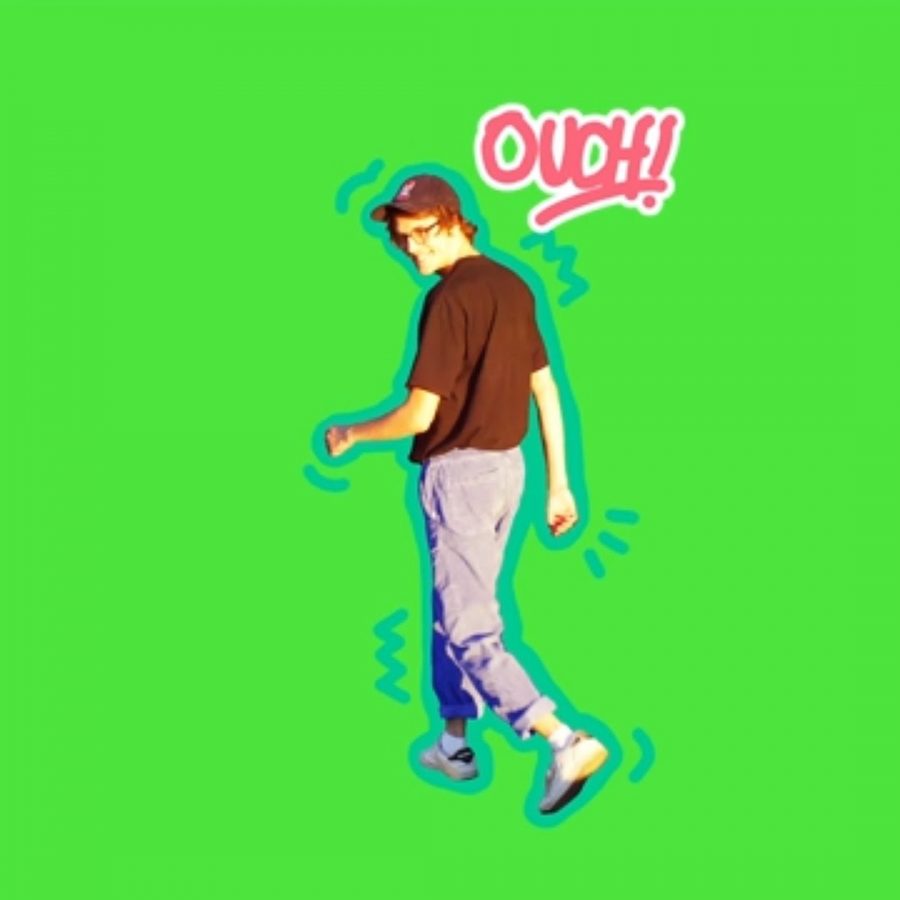 As a content creator, versatility is an important skill to have. In the past, creators such as Joji and Lil Nas X have successfully made the transition from social media influencer to full-time musician. Their large pre-existing following made this shift less difficult. “Ouch!” by Matt Watson is the latest musical project by a creator of this kind and is an example of someone taking advantage of their platform and trying new things.

Matt Watson is a YouTuber, video editor and musician best known for his YouTube channel, SuperMega, where he is a co-host alongside Ryan Magee. Watson also runs a production studio known as Lazy Eye, where he films music videos for various artists, including rapper Freddie Dredd. Watson has also made parody music in the past, with his song “Blonde Boyz” garnering almost nine million views on YouTube. His latest parody song, “COVID-19 Type Beat” has over 600,000 views. Although this EP is a departure from Watson’s satirical songs and a venture into serious music, “Ouch!” was highly anticipated among fans of SuperMega. “Ouch!” was the No. 1 trending topic on Twitter on the night of its release and the EP has amassed almost 300,000 views on YouTube since its release on Sept. 4.

“Ouch!” is the perfect combination of lo-fi Hip-Hop and bedroom Pop. Each track transitions into the next seamlessly, giving the audience a perfect listening experience. The opening and closing tracks, “Jello” and “Sleep Tight,” are instrumental songs that set the lo-fi tone of the EP. The other tracks on the EP titled, “Come Over,” “Nokia,” “Margie” and “Feel This Way” are a mix of heavy synths and semi-filtered vocals, creating the perfect bedroom-Pop vibe. The lyrics of the EP blend perfectly with the instrumentals.

Throughout the EP, Watson opens up about his personal experiences with heartbreak, depression and self-care. On the track “Nokia,” Watson sings, “I try to make evеryone happy but it doesn’t work/I try to make myself happy but it doesn’t work.” In his interview with Medium Magazine, Watson said “Nokia” is about “realizing that you can help somebody that you once cared about, but can’t be bothered anymore, but also realizing that’s not your responsibility at this point in time — it’s your own responsibility to help yourself.” Watson displays several moments of vulnerability like this on this release, which makes the EP relatable for the audience. Since “Ouch!” has achieved success without the backing of a major record label, Watson will definitely be a force to be reckoned with in the music industry. Overall, this EP is a solid start for Watson and leaves room for musical growth in the future.