Super Mario 3D All-Stars Review: Yahooing all the way to the bank 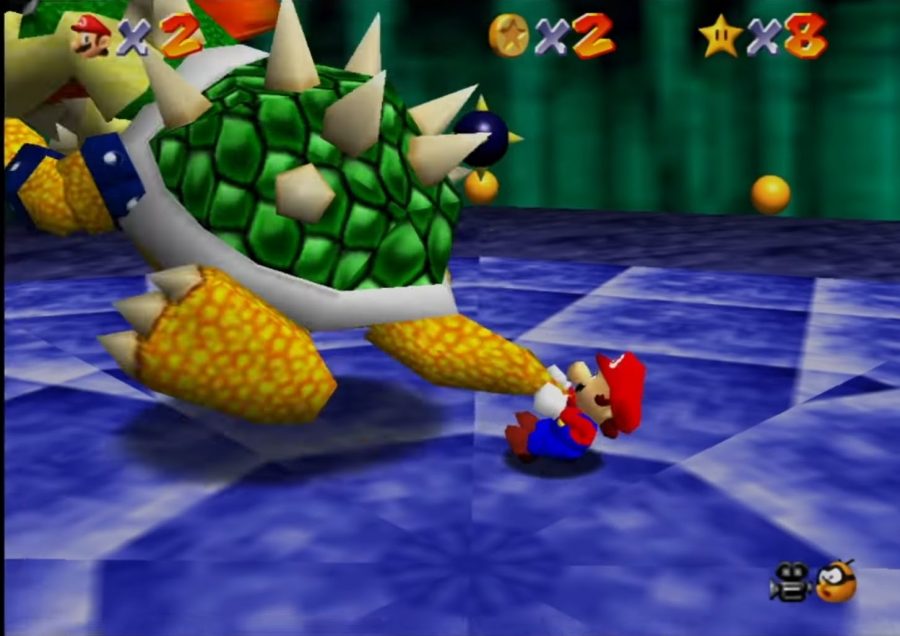 In the same way it cashed in on collective worldwide boredom in March with life-sans-pandemic simulator “Animal Crossing: New Horizons,” Nintendo seems poised to overwhelm the 20-somethings crowd’s nostalgia-hungry hive mind with “Super Mario 3D All-Stars” — three Mario classics in one easy-access HD package for the Nintendo Switch. Make no mistake, these are the same games you grew up with, but prettier and not deposited under a foot of dust and AV cables in your attic. But enough pretending to be upset.

“All-Stars” was announced less than two weeks ago, the long-rumored compilation of Wii favorite “Super Mario Galaxy,” GameCube middle child “Super Mario Sunshine” and their polygonal predecessor “Super Mario 64.” For the promise of “Sunshine’s” already miraculously good 2002 water effects in HD alone, Nintendo could have received my immortal soul just as agreeably as they did my $60 preorder, so anything more I considered a bonus.

Thankfully, “Sunshine” received the greatest facelift of the three games — but its perks really end there. The game is an imperfect relic of Nintendo at its most bizarre (Mario has uncharacteristically violent encounters with squids and Bowser speaks full sentences), and would deserve preservation even if it wasn’t fun to begin with. However, it comes to “All-Stars” with all its infamous glitches, slippery floors and persnickety platforming perfectly intact. While the game is more than welcome, the improbability of a redeeming remake is disappointing.

After several decades in the retirement home of video game history, the now ancient “Mario 64” looks and performs just as it did in its heyday. One can’t be surprised, as nothing short of high grit sandpaper could alter its trademark blockiness. The game still holds up infinitely better than Mario’s octagonal nose suggests and really has no business not being on every Nintendo console between now and the end of time. In this package, I consider it a long overdue freebie.

In terms of fitness for the Switch, however, neither can compare to the port of “Galaxy,” which is almost worth the price of admission on its own. As one of the few games in human history to be actually improved by motion controls, the “Galaxy” in this package is hospitable to Wii apologists and tried-and-true controller users alike. Equally valid are the pro controller, which makes use of the switches gyro controls to point at the screen, and the joy cons, which replicate the Wii controls identically — without having to position your arm unnaturally at chest level to be in sync with the sensor bar. The only strike against it is the mobile gameplay requiring the touchscreen to compensate for the necessary pointer controls, which should come as a disappointment to anyone with fewer than three hands.

Considering that it’s bookended by two of the actual best games ever made, “All Stars” is only disappointing in terms of what it isn’t. In a market where most of the competition is content with reinventing the wheel, Nintendo specializes in poking out from its green pipe every five years to remind you how great the wheel is, until you inevitably buy it again. So fans should stop holding their breath for a remake of “Mario 64” — at least until it’s been released 64 more times.