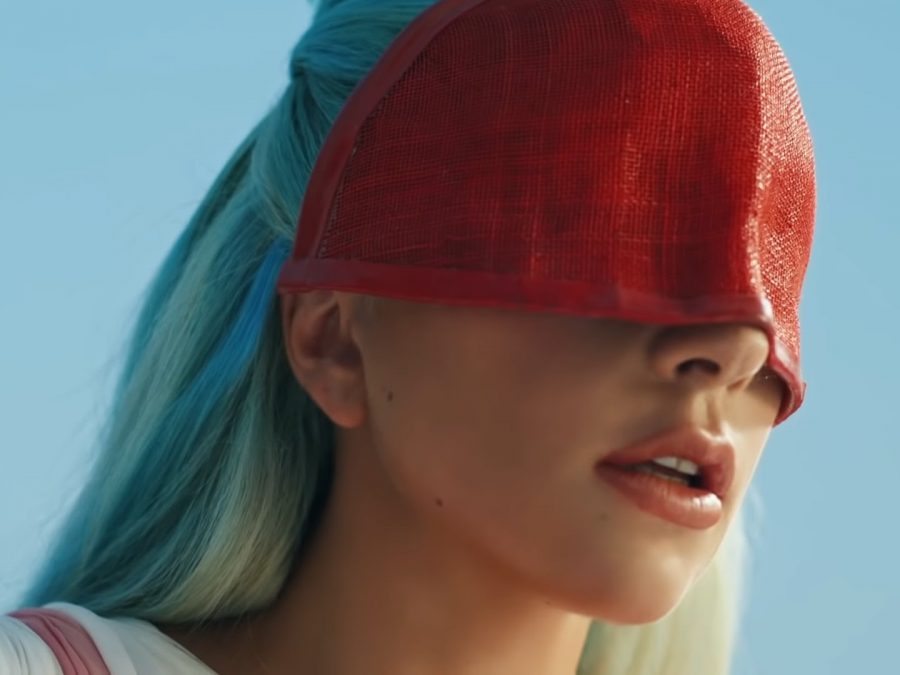 After the massive success of Lady Gaga’s music video for her single “Rain On Me,” many fans were waiting for what she was going to release next. On Sept. 18, Gaga finally delivered with the music video for “911.” The video was a break from the exterrestrial theme of her sixth album “Chromatica” in which the song was featured.

The first few seconds of the video use the ending notes of the transitional track from her album, listed as “Chromatica II”, which has become an internet sensation. What follows is an extravagant and colorful display that resembles something of an experimental or foreign film. After numerous scenes of what appears to be random nonsense, it isn’t until the twist ending that we learn that the bizarre scenes and characters were just a hallucination brought on by a car accident. We get to see Lady Gaga showcase her amazing acting chops that we saw in “A Star Is Born” in 2018.

The amazing visuals and artistic direction are a breath of fresh air. After delivering “Stupid Love” in Feburary and “Rain On Me” in May, fans were expecting another choreographed spectacle in her pink latex leotard. However, “911” was just the opposite. It  could be compared to the likes of her earlier music videos like “Bad Romance” and “Paparazzi.” Her use of religious symbols reminds me of her music video for “Alejandro.” That’s not to say that her previous music videos for “Chromatica” were lack-luster or boring —  I watched “Rain On Me” on repeat for a week straight and tried to convince everyone to stop what they were doing to view it. But one of the many reasons “911” is remarkable is because it reminds us of why we love Gaga. It reminds us of the Gaga of the early 2000s who was constantly pushing the envelope, defying expectations and confronting taboos. We have no idea what Lady Gaga plans to do next, but one thing is for certain: Gaga will never go out of style.