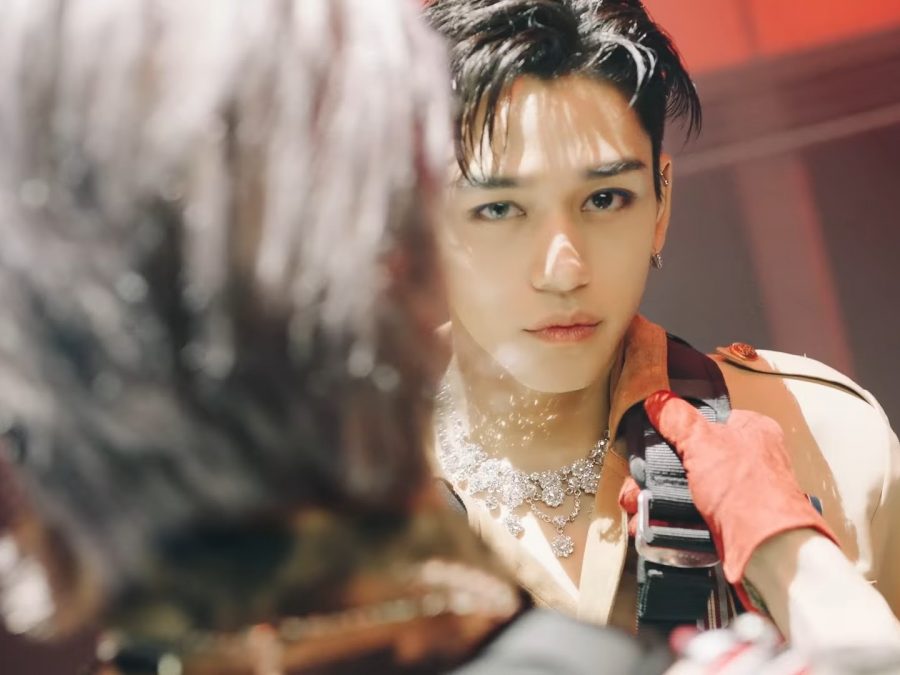 This fall has seen an avalanche of great albums and not-so-great albums, and as we go from September into spooky October, we have been presented with two very different, highly-anticipated album drops.

George Miller, who goes by the stage name Joji dropped his second studio album “Nectar” on Sept. 25, an album that fans have been waiting all of 2020 for. This album was originally scheduled to be released back in July, but due to the current pandemic, the release was delayed until this week. However, the later release did not deter fans from listening to and loving the album. Along with pre-release singles such as “Run” and “Gimme Love,” the album also features collabs with artists such as Lil Yachty, Benee and Omar Apollo.

The album itself sticks to the Joji brand, being composed of slow, droopy songs that transform any setting into a mellow environment. The best way to describe the album is a drunken heartbreak, with Joji’s deep tenor voice being combined with a great deal of tones from a synthesizer, sad piano tracks and sad lyrics. Alongside the sad vibe of the 18 total tracks, the lyrics of the songs bear Joji’s soul to his audience, with topics delving into depression, heartache and loss. For new fans of Joji, this album signifies what he as an artist stands for, and it is great to see artists with such an alternative style achieve great reception to their music despite such avant-garde tracks.

This album isn’t for your Justin Beiber, bubblegum pop fans. But that seldom matters to devoted fans of Joji, who find solace in the album as a whole. If the sad vibe isn’t your thing this fall — and let’s be honest, we need something to lift us from the already sad quarantine period we have experienced this year — let me turn your attention to SuperM’s first studio album “Super One,” which was released on Sept. 25. This is the first album from the K-pop supergroup, SuperM, which is composed of some of the most successful K-pop idols of the decade.

If “Nectar” is an album played during late-night study sessions, “Super One” is an album for your most intense workout. The album consists of 15 tracks and over 50 minutes of high-energy songs mixed with some calm ballads. The members of SuperM all shine on this studio album, but a few artists stick out on the album as a whole. Baekhyn, from internationally acclaimed group EXO, provides a great variety of vocals on the entirety of the album, lending his voice both to energetic songs such as “100” and to more mellow arrangements such as “I Wish you Were Here.” Rappers Mark and Taeyong provide great flow on their tracks, and as with all K-pop groups, many of the songs are great dance tracks.

K-pop is no longer a niche genre, and SuperM demonstrates their ability to go above and beyond the common pop track with a multitude of high energy tracks such as “100,” “Tiger Inside” and “One.” This album is a recommended listen for people who want an album that offers a combination of great electronic dance tracks and stunning vocals.