How ‘Among Us’ Became Among Us 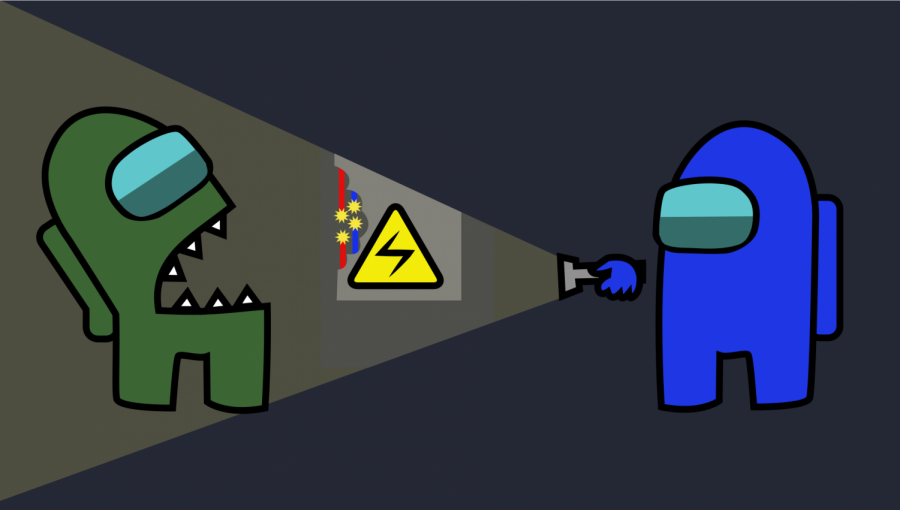 One of the fastest-growing and most popular games of the year, “Among Us,” has risen to new heights — outer space, to be exact. In this game, you and typically nine other people are on a mission, required to complete certain tasks to survive. The catch is that one to three of your crewmates are actually imposters trying to kill and sabotage your mission. The “Mafia”-style game was originally released in 2018 to moderate success, so why are we playing it now?

There are a combination of factors, but timing is everything. While this fun group game has been out for over two years, the mass populous didn’t discover it until July of 2020. This is due in large part to the high volume of Twitch streamers that found and played the game over the summer. It appears that after playing the same games in quarantine, professional gamers were looking for something different and Among Us was the perfect fit. Due to the accessibility of the game, anyone with $5 or a phone could play it. This allowed viewers to play at home with their favorite streamers. The game also made its way over to YouTube where it found additional success. These gameplay videos seem to never grow old as you watch how each gamer uses a different strategy to win the game. Since these kinds of videos are easy to binge-watch, they perform well in the YouTube algorithm, as seen by streamers like Mr. Fruit, Disguised Toast and Blitz, people also like to watch their favorite streamers play together because, “not only is it fun, but it spreads and crosses over their [YouTubers’] audiences helping to not only grow the creators but the game itself, ” notes YouTuber GetGoodGuy.

Personally, another draw is the ability to play with your friends no matter where in the world they may be. The pandemic has forced friends to get creative with  the ways in which they can safely hang out and this video game is perfect for that. It allows for fun conversation, mystery and distraction without getting on yet another Zoom call. I’ve already played it with several groups of people who didn’t have time for a full catch-up session but did have a few minutes for a couple of rounds of “Among Us.”

The game also has three maps and dozens of tasks to prevent players from getting bored. When a coworker first showed me the game, I spent the next six hours playing as a crewmate in the Skeld. By the end, I had done every task at least twice and was growing restless but didn’t want to stop. That was when I realized there were two other maps with similar-but-different tasks. Playing a new map is like starting at the beginning all over again, it almost feels like you’re playing a brand new game.

Due to its popularity, “Among Us” can also act as a great ice breaker. You can either play a quick game, recount some of your crazy rounds or even bond over the color you typically play as (I’m always dark green, by the way). “Among Us” is so pervasive in Gen Z culture that it has changed the way we speak.

Within days of playing the game, I found myself referring to my to-do list as “tasks,” strangers as “sus” and items out of place as “imposters” — and I know I’m not the only one. Whether it’s texting my friends or talking with coworkers, I have seen “Among Us” vocabulary become a part of the slang we use today. This goes hand-in-hand with the meme that the game has produced. Pop culture has claimed the game as one of its own because at every corner of the internet, you can find an “Among Us” meme. This game has created a shared community and escape from the insanity of 2020. For that alone, I rate it a 10/10.