Moments & Movements: The film that promised conversations about genocide 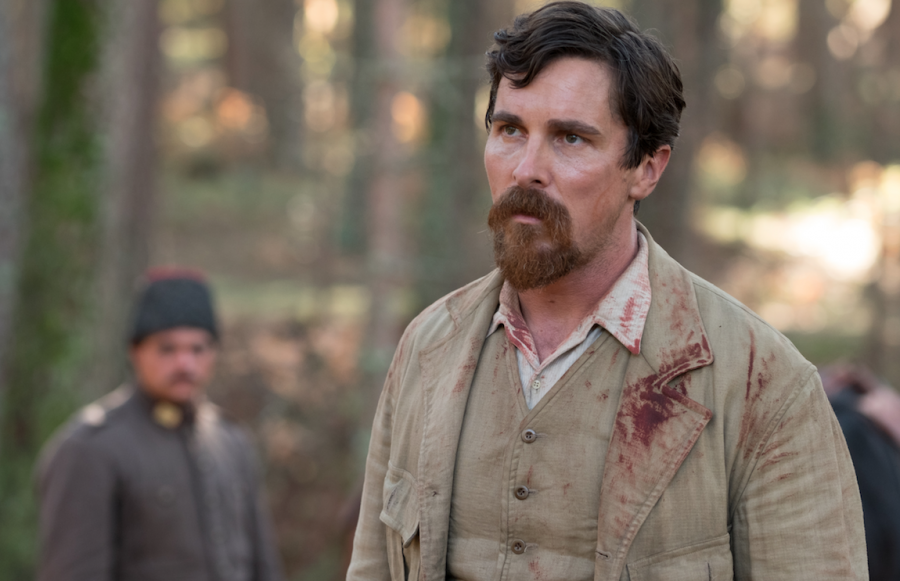 The year 1915 marks a year of hatred, devastation and rampant authoritarian power exacted by the Turkish regime. While the world was focused on World War I, Armenians endured a genocide in Turkey so extreme that it is often referred to as the “Armenian Holocaust.” This significant piece of history is often forgotten, and is not recognized by many of the world’s most powerful governments. Recently, President Trump pushed for and successfully gained the recognition of the Armenian Genocide by Congress. This past August, Netflix began streaming “The Promise” (2016), a film based on real accounts from the survivors of the Armenian Genocide. Though not exactly a popular film, its debut on Netflix came at a particularly interesting time.

These past few months, Turkey has been experiencing an escalation of conflicts with several of its neighboring countries, including Greece, Libya, Cyprus, Lebanon, Syria, Iraq, Armenia and Georgia, among others. These escalations come about in an attempt by President Recep Tayyip Erdoğan to reestablish a Turkish empire. Anti-Armenian sentiments have long been held by Turkish officials, but they are becoming increasingly resentful of Armenians.

There is currently a war between Armenia and Azerbaijan over Artsakh, part of the native lands of the Armenians, which was stolen and gifted from Stalin to Azerbaijan without the authority of the natives. Turkey has been assisting Azerbaijan in destroying cities and attacking churches and schools. Armenians fear that Erdoğan’s message from the summer, in which he actively promoted the continuation of his ancestors’ “mission,” will result in a second wave of the Armenian Genocide. Armenians, Phil-Armenians and members of the Armenian Diaspora are not worried without plausible reasons – In 2016, he praised Hitler’s regime and government system. As a result, Armenians of the Diaspora have been supplying young men as soldiers to help their homeland protect itself in the midst of a human rights crisis.

“The Promise” portrayed scenes of bravery, determination and resilience against ruthlessness and oppression. Now, social media has been the catalyst for recent conversations about the ethnic violence in Armenia. NBA Star Enes Kanter of the Boston Celtics has outwardly opposed the Turkish government, which cost him his Turkish passport and contact with his family. He called Erdoğan a dictator and “the Hitler of our century.” The conversation about the current state of Armenia and its neighboring countries thrives outside of social media as well, in our very own clubs at St. John’s

The St. John’s Armenian Club has used social media to further discuss this issue. Senior Talar Hovsepian emphasized how “the United States and other world superpowers need to step in and stop the violence and terrorism being committed by Turkey and Azerbaijan not only to Armenians but to Greeks, Assyrians and many other countries.”

He fears that the situation could escalate into a Third World War. Arev Ebrimian, a junior, has similar fears, emphasizing the importance of the protesting and rallying around the world that was organized through social media. “The media needs to bring more attention to this vital situation before it’s too late for Armenia and Armenians,” Ebirmian said.

“This is not just a war, it is a human rights crisis,” Bijimenian said. “The Armenian nation needs the help of the international community. The damage of a major crisis with Azerbaijan and Turkey will be crippling for the future of Armenia.”

“The Promise” is a good place to start in learning the history of the Armenian Genocide. This background, coupled with the circulation of information on social media, enables an understanding of the gravitas of the current issues. The pen may be mightier than the sword, but the keyboard rules them both.