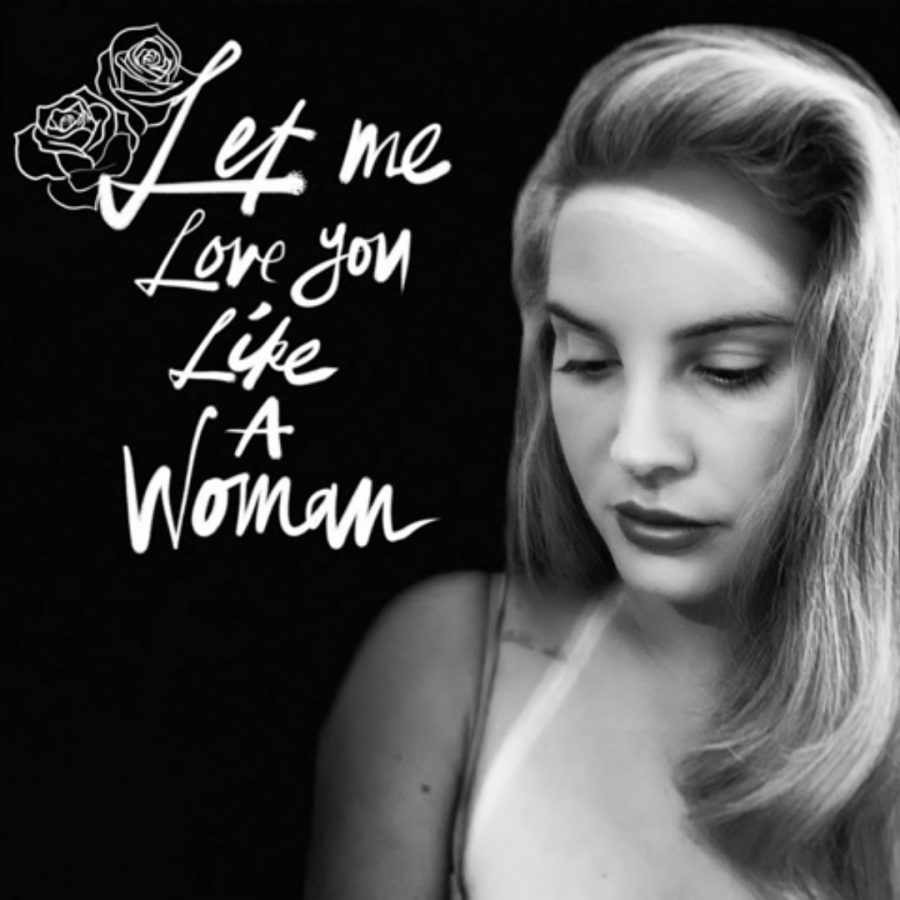 If you were in middle school during the early 2010s, your elective of choice was either band or art and you wrote poetry instead of facing your problems, there’s a good chance you were a fan of Lana Del Rey. Since her single “Summertime Sadness” graced the radio, she has been the aesthetic of every repressed and artsy child in America.

Last year, her sixth studio album entitled “Norman F—— Rockwell,” was released to critical and commercial acclaim. Personally, I think it is her best album and I’m sure many other fans agree. However, just when fans thought this would be the album to bring home the Grammys, Del Rey was ultimately snubbed, receiving only nominations for Album of the Year and Song of the Year. Despite this, her fans did not give up! Del Rey said she wasn’t planning on taking a break between albums and planned a Fall 2020 release for her seventh studio album. Everything seemed great – who knew one summer could destroy someone’s entire image?

The next day, Del Rey posted another letter addressing the post saying she didn’t mean it to come off racist, she just used those names because she felt comfortable enough to use them. That didn’t make it any better. The fact that she was dating a cop earlier this year, despite the largest anti-police movement in our nation’s history occurring didn’t help her case in the slightest. The cherry on top of the cake occurred on Oct. 2, when she made an appearance at Barnes and Noble to promote her new poetry book, “Violet Bent Backwards Over the Grass.” Numerous photos were taken of her wearing a mesh mask, despite COVID-19 still ravaging America.

Many saw this summer as Del Rey’s downfall, but she remained true to her word and promised her seventh studio album entitled “Chemtrails Over the Country Club” would be released on Jan. 7, 2021. Last week, she released her newest single from the upcoming  album, called “Let Me Love You Like a Woman.”

Personally, I love the song. There’s something about it that just continually draws me to it and I find myself listening to it every chance I get. It sounds like the Lana I loved in middle school and it has the same tone as her past albums. The events of the summer clearly haven’t derailed her songwriting process. In terms of her music and her craft, nothing has changed. But I’m also faced with the conflict many other fans of Del Rey are facing: Can we continue to support someone who is self-destructive to their own public image? That’s probably a harsh way to put it, but it’s true. We wouldn’t support an artist who ignored health measures by throwing a massive party or an artist who refused to support the Black Lives Matter movement. A true fan would hold Del Rey to a higher standard, not just ignore the idiotic things she’s done so you can still vibe to her when you’re alone.  At a time when many artists are being called out for their behavior,  Del Rey “summertime madness” only raises one question: Can we separate the artist from their artistry?