The Weeknd is ready for take-off 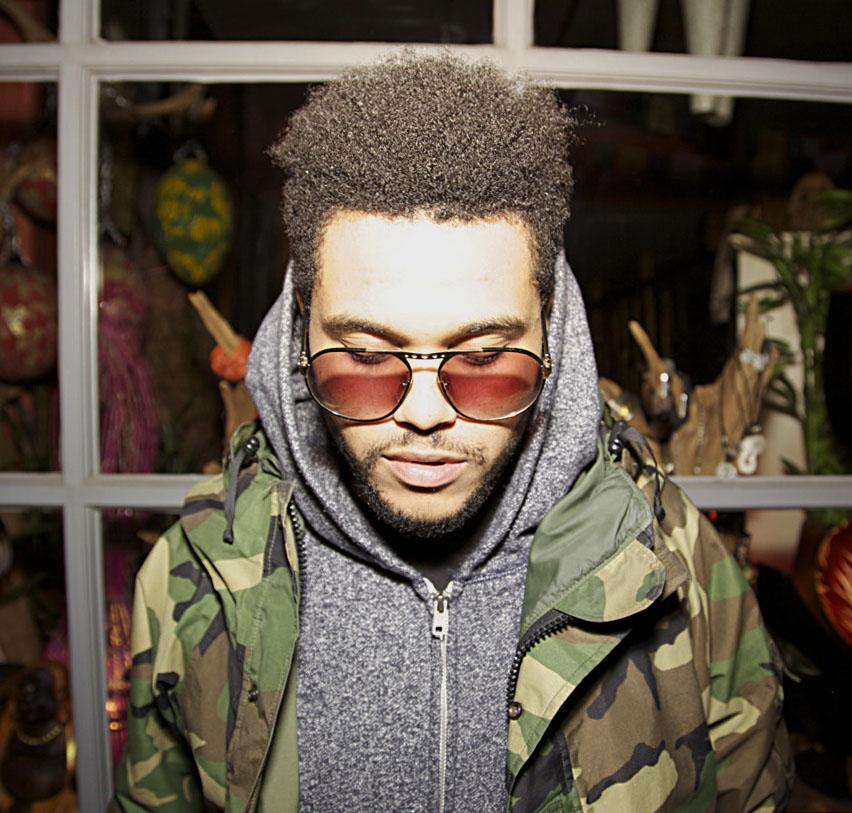 The future of R&B can be found in Abel Tesfaye, as long as he lives to see it. The 22-year-old crooning sensation, also known as The Weeknd, has smoothly
taken his place in the iPods of ladies and gentlemen across the world, and given Drake fans a better explanation of what the ‘XO’ in ‘OVOXO’ really means.

“XO Till We Overdose” is his motto, referring to the Ecstasy and Oxycodone pills he frequently sings about taking. A Toronto native like his buddy and frequent collaborator Drake, The Weeknd caught the eye of the public with his critically acclaimed mixtape, House of Balloons, released March of last year.
Since then he dropped two more mixtapes, Thursday and Echoes of Silence, and after appearing on three tracks on Drake’s 2011 Take Care album, The Weeknd
has finally arrived.

On Drake’s song “Crew Love,” The Weeknd’s signature sound shines through. “That was just an important record for him to make, and The Weeknd was someone that he wanted to include on that, and that made sense,” said producer Noah “40” Shebib to MTV news. The Weeknd’s sound is new, fresh and most importantly, immaculate. Although it is based in R&B and hip-hop, The Weeknd’s music is not to be restricted by genre titles. He infuses rock, soul and downtempo sounds frequently, and has some of the best dubstep sounds that the hip-hop and R&B genre have produced to date.

The Weeknd comes at a time when hip-hop and R&B are extending to other types of music and creating sounds so grand that the music is now just as important as the words coming out the performer’s mouth.  It has been seen already with Kanye West’s album My Beautiful Dark Twisted Fantasy and the Watch the Throne album. The music more than ever is necessary to tell the story of the lyrics, setting and capturing the mood of the
artists, and delivering them straight to the listener’s ear.

The Weeknd’s music has all of these qualities, and as a result he is entering into the music business paving his own lane, with a distinct sound that belongs only to him and his Toronto-born production crew.

A self-proclaimed user of everything from weed and liquor to ecstasy pills, cocaine and codeine, The Weeknd is adamant about his drug use, and it takes place as the centerpiece of his life and music.

Two of his most well-known songs, “The Birds Part 1 and 2,” find The Weeknd pleading, “Don’t make me make you fall in love with a n***ga like me/ because I’m just another bird/” He makes it clear through his music that he is not looking for any long term commitment, and has a serious distrust for women, which he hints is the result of past relationships where he was taken advantage of by his partners.

The genius of some of his lyrics is that the women in his songs can be representative of his relationship with drugs, giving his music an eerie ambiguousness similar to the drug-induced  lyrics of Fall Out Boy or other rock stars that have had serious relationships with drugs.

The Weeknd’s status as a rolling stone with ingenious production and a mysterious profile who still has not done a mainstream interview, has helped him reach the point where Florence + the Machine and Lady Gaga called on him to do official remixes of their songs. Complex Magazine named House of Balloons the best album  of 2011, and he is now scheduled to perform at Coachella 2012, one of the top music festivals in
the world.

His debut album is planned to be released this year, although reports have said that the Toronto native has turned down a $7 million record deal. No matter where he goes, The Weeknd has inspired a new style of sound and it is one that is here to stay.