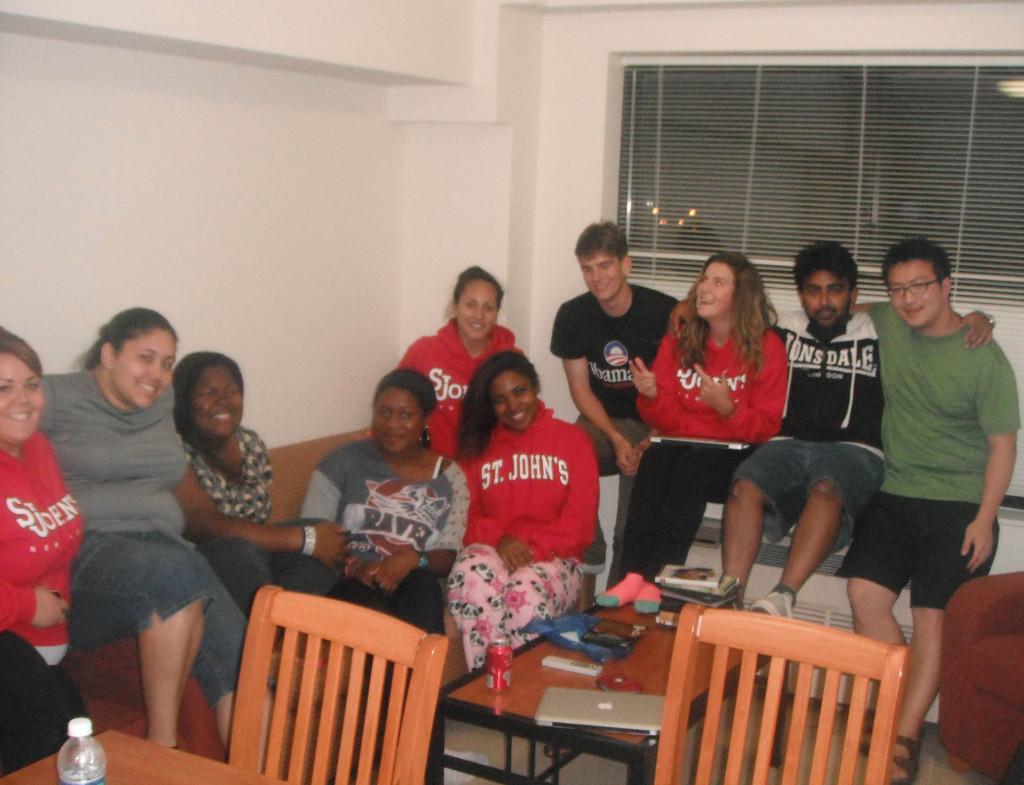 When considering the intentions of international students who choose to study abroad, there are undoubtedly few institutions that are as perpetually over-subscribed as the colleges that grace New York City.

The centrality of New York to popular culture means that an exploitation of its global brand is widely encouraged by the city’s top universities, and with good reason, New York is very much an archetype of the cosmopolitan city; boasting world-renowned sporting franchises, a bustling music scene, and a cultural heritage to rival anywhere else in the world. Really, why would anyone want to study anywhere else? At least, that’s what I think as I embark upon a year on exchange at St John’s University from my home university in the United Kingdom.

The international program at St John’s is vast, and, as was reported exclusively by The Torch, still growing. Students from all corners of the globe flock to St John’s; Brazilians, Chinese, Swedes, Indians and South Koreans are just some of the nationalities that make up St John’s rapidly diversifying student body. The cultural appeal of being at a university only half an hour from the bright lights of Manhattan is obvious, but what else brings students from all over the world to this university?

According to Benjamin Roberts, from Wales in the United Kingdom, the professionalism of St John’s staff that was evident from as early as the application stage was a big factor.

“The enthusiasm that those running the international program had for St John’s shone through right from the beginning, and that really put a positive face on the college in comparison to the other institutions I was considering,” said Roberts.

This is a sentiment echoed by many, and one that was confirmed immediately upon arrival. Offices such as ‘Global Studies’ and ‘International Student Services’ have been a great help not simply in an administrative sense, but also in regards to orientation and guidance on a personal level. While it is, of course, an incredibly exciting experience, studying abroad can be a daunting prospect, and St John’s goes out of its way to ensure a smooth and stress-free transition into the new environment.

Away from the formal side of things, St John’s has exhibited a friendly and welcoming atmosphere, and huge credit for that must go to those who have put on the Week of Welcome and Spirit Week events. BBQs, activities fairs and sporting events have delivered a crash course in St John’s student life, and, for international students, has ensured rapid assimilation into the St John’s community. Jitarth Jadeja, an exchange student from ACU in Sydney, Australia, has been extremely grateful for the numerous welcome events available to international students.

“The passion and zeal that the St John’s student body has for their college is really infectious,” said Jadeja. “I am already proud to call St John’s my home for the next semester.”

The only way in which one can truly characterize St John’s though, is in its diversity and eclectic nature; there really is something for everyone. Whether you want to cheer on the Red Storm at Belson Stadium or Carnesecca Arena, hang out in the sun on the Great Lawn, or hop on the subway and explore New York City, you can bet that there will be a group of newly made friends to accompany you. We international students may be thousands of miles away from our friends and families, but at St John’s, we already feel at home.