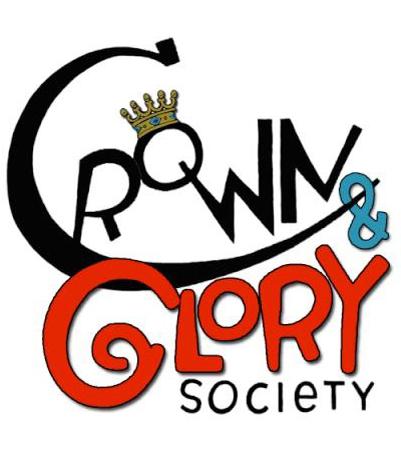 When it comes to popular topics of discussion, most wouldn’t include hair too high on their list. Antoinette Stewart, a junior from Southern California, finds it an important subject. She hopes to establish an organization on campus dedicated to leading a healthy lifestyle and maintaining healthy hair.

Growing up, Stewart said her curly hair was a pain. She felt that it was “rough, coarse, and thick” and sometimes unmanageable. Through the years, she sought different methods to “make it work.” Up until her sophomore year at St. John’s, she maintained a relaxer in her hair. The chemicals in a relaxer loosen the curls in the hair until the strands are almost straight. While the method allows for one to wear straight hairstyles more easily, it can also damage the hair.

Eventually, Stewart became concerned with the health of her chemically treated hair, and in February 2011, she decided to do a “big chop.” With the help of her roommate and a pair of clippers, She shaved her head until only half an inch of hair was left.

In the aftermath, she said her hair grew rapidly. She felt that her hair was healthy and it inspired her to change her lifestyle to be healthier overall.

“At the end of the day, hair is just hair,” Stewart said. “But it is [also] a reflection of your health and well being.”

It was another personal experience that inspired Stewart to a health and hair club at St. John’s.

“I was tired of the negative expressions women of color were giving to each other on campus,” she said. “When I first cut my hair I heard people in Montgoris saying ‘not everybody should go natural’ – I knew it was targeted towards me. It didn’t make me second guess my decision because I was so adamant about what I was doing and knew that it was something I was doing just for me.”

“Its purpose is much more than hair,” she wrote in the group’s description, “We come together to educate, raise each other up, share stories and smiles. “Our mission is to provide information on textured hair, unlock its mysteries, and raise self esteem in others who hide it.”

The group’s page has more than 200 members when this story went to print.

Krystalee Blanco, Julie King and Catherine Sims were members of the Facebook group who decided to join Stewart on the E-board for the Crown & Glory Society.

“As a member (of the Facebook group), I have been so uplifted,” Sims said. “It’s beautiful to see people of all different colors, shapes, and sizes see the natural beauty in one another.”

“I want them to see what we have to offer is here to stay,” she said. “Natural hair is not just a fad.”