Taking in New Scenery During Break 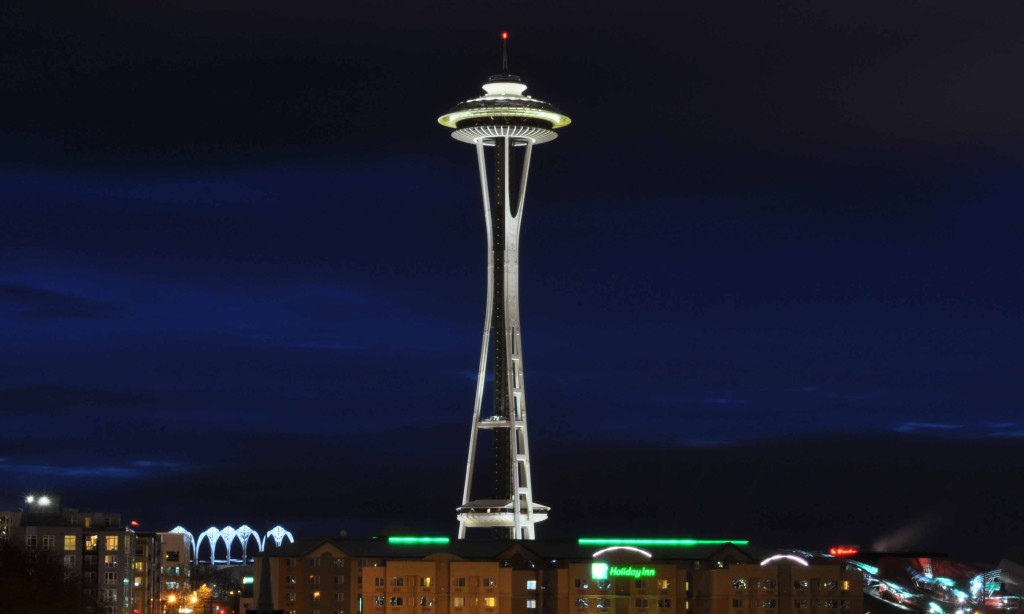 While there is arguably no better place to be than right here in New York City, sometimes it is good to get out of here and explore what America has to offer beyond the city’s borders.

For an exchange student such as myself, the time is limited and the opportunities are boundless, and so spring break offered the perfect opportunity to hop on a plane and explore some places that I didn’t have the chance to visit.

My first stop was Seattle, a place that has always been on my list for a long time. Nirvana and coffee have something to do with it, but the Pacific Northwest has a special allure that I have always found particularly appealing.

Upon my arrival, I discovered that there was far more to the city than I had originally anticipated. The first place I visited was the Pike Place Markets, an elaborate farmer’s market selling items such as fresh fruit, vegetables, jewelry and souvenirs. It is also the site of the world’s first ever Starbucks, which, judging by the number of customers lining up to get inside, appears to act as a de facto Mecca for coffee enthusiasts. I also managed to visit Pioneer Square, the former ‘downtown’ Seattle and the city’s beautiful waterfront. However, the real appeal of Seattle comes in the numerous and eclectic small neighborhoods to discover. One such area, Fremont, was a highlight, boasting a number of independent clothing stores, a Sunday market and some wonderful restaurants.

My other destination over the break was Chicago, a place that people have always told me is a must visit on a trip to the United States.

While incredibly cold, with snow on the ground for the entirety of my stay, Chicago proved to be an incredibly interesting and culturally rich city. To me, it felt like New York with more of a laid-back vibe, although there is certainly no shortage of things to do.

On my first day, I took a trip downtown, to sample some famous Chicago deep-dish pizza at Giordano’s and to visit the Cloud Gate in Millennium Park, known to most simply as ‘The Bean.’ In addition to this, I managed to include a visit to the Museum of Contemporary Photography, the Money Museum at the Federal Reserve Bank of Chicago, where I picked up some free ‘Fed Shreds’, shredded currency that has been taken out of circulation, and, of course, a trip to the top of the Willis Tower, formerly known as the Sears Tower, and formerly the tallest building in the world, for an unequaled view of the city.

My exploration of the U.S. over the break can be described as nothing less than a complete success. I thoroughly enjoyed the easy-going and surprisingly rainless Pacific Northwest, and the many delights that were offered by the Midwest’s largest city. I don’t know what’s next on my list yet, but at least now I know that, occasionally, it pays to take a break from New York City, and that’s something that I will keep in mind for the remainder of my stay.