Semester Abroad in U.S. Comes to an End 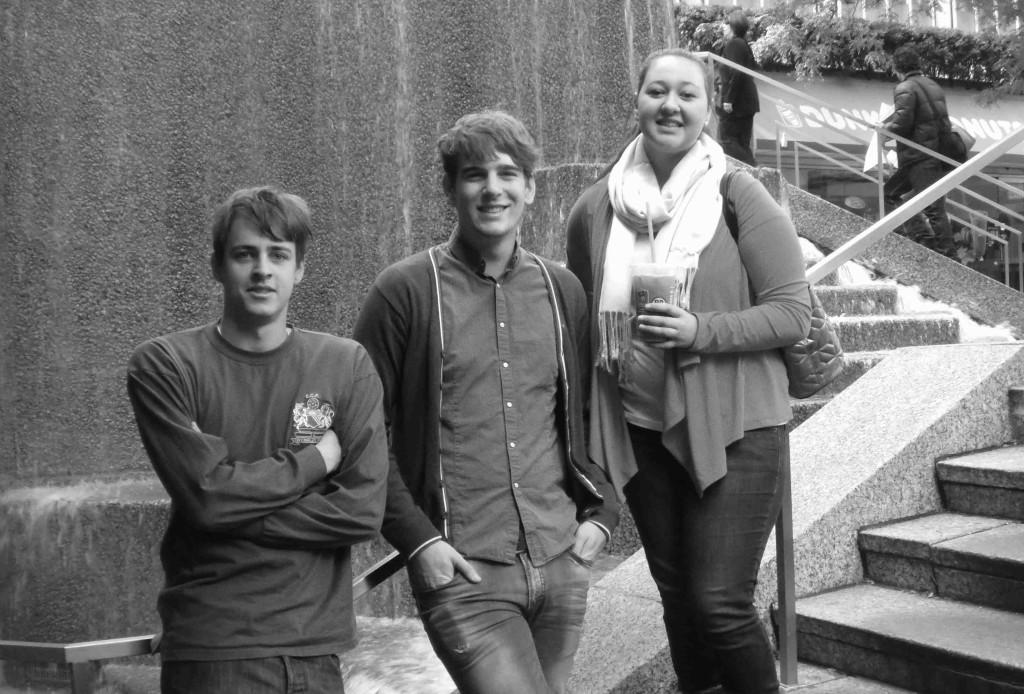 As I enter the closing stages of my time at St John’s, it is the perfect time to reflect upon my time here and all of the things that I have done on my year abroad. Given that this is the last issue of The Torch for the semester, I expect that the remainder of this issue will have a decidedly end-of-semester tone, but I hope that, given my slightly different status to most of the rest of the students on campus, I can provide something, at least something, a little unique.

When I think about all of the things that have happened while I have been at this University, there is certainly a large breadth of events to consider. Things such as the presidential election stick in my mind, given its huge importance and significance for the U.S. moving forward. The Boston Marathon attacks have a more negative undertone, but at the very least I can honestly say I will always be reminded of where I was when they occurred. On top of this, their magnitude is unquestionable.

But, even apart from momentous and devastating events such as these, there are things that will certainly not be leaving my memory any time soon. The controversy surrounding Mayor Bloomberg’s soda ban is just one that comes to mind, and the insight into American society that was provided by the public response to it. Also, the media representations of the soda ban issue have been as effective as any American Studies lesson I ever could have ever asked for. Ultimately, at this point, I feel as though I have become a far more integrated member of American society than I ever could have hoped. And, the experiences that I have had over the course of my time here have played a fundamental part in shaping that.

Beyond New York City, my travels over the course of my time here have been fantastic. Whether my recollections be coffee in Seattle, deep-dish pizza in Chicago, working on the presidential election in the freezing cold in Cleveland, or watching the sunrise on the beach in the Hamptons, each one is as important a memory as the last, and all of them will remind me of the time I spent here on my year abroad.

Here at St. John’s specifically, the school has been everything I could have expected when I first arrived in August. Great professors, the Red Storm, and the friends I have made for life has made the St. John’s campus an exciting and enriching place to live, and I am proud to have called myself part of the St. John’s community.

So in conclusion, all I can do is thank St. John’s for the wonderful time I’ve had here, and all of the fantastic memories that I take home with me. I’ve had experiences I’ll never forget, and my year abroad can only be described as an indisputable success. I would encourage every one of you to do study abroad if the chance so arises, as I promise you that you wont be disappointed.