Poet finds a voice through the spoken word 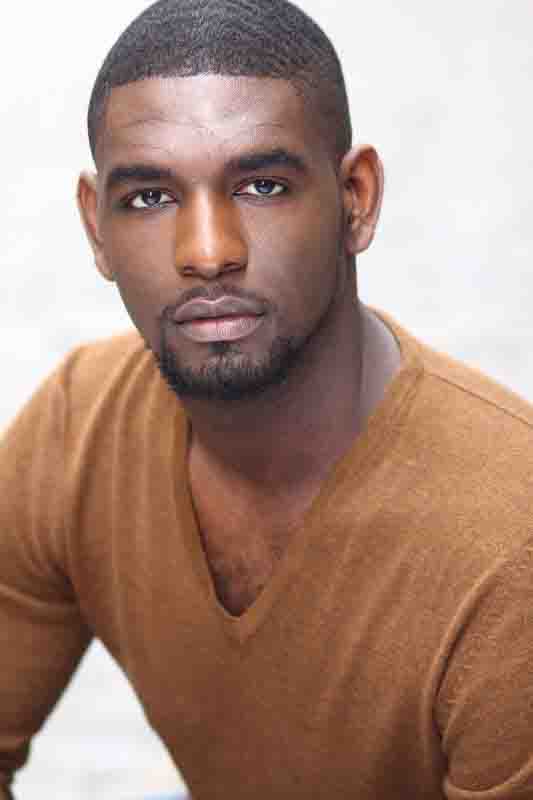 Poetry is a tool. It is the voice for those who cannot speak. It is a tool for healing – the healing of oneself and the healing of others. It is a form of art that brings emotions to life and actions into purpose.

Carvens Lissaint, 24 and a full-time student working on his thrid degree, said he experienced the core of what poetry is through his superfluity of words and verses, he embarked on a journey of self-healing and has become a voice for the voiceless.

Lissaint didn’t find poetry until one day while playing basketball in high school, he spotted a flyer for free pizza which ultimately changed the course of his life.

“I played basketball before I got all in touch with my feelings,” he said. “I actually encountered Urban Dove because they partnered with my basketball team. It was actually mandatory; we didn’t really want to go. And on the flyer it said ‘Free Pizza’ so that’s the only reason why we went. Funny enough, maybe only two of us stayed.”

Through Urban Dove and another organization, Urban Word NYC, Lissaint began his journey of self-healing through the spoken word.

Raised in a strict Haitian-American, Catholic household, Lissaint struggled to find peace. As a child of color, he struggled to find opportunities for academic growth, and was bullied because of his obesity, which led him to suffer from depression, starting as early as the fourth grade.

Lissaint developed as a poet through Urban Word, and soon discovered a truer and humbler approach to poetry: using his talents to bring social justice.

“The element of social justice is rooted in the understanding that things are bigger than you,” Lissaint said. “And I think that was one of the first lessons I learned through poetry; that I was speaking for the voiceless and something bigger than myself. I was able to find my own healing through that.”

Lissaint said he stumbled upon this quality in a literal sense when, in high school, he visited Haiti with his mother. The experience in itself was, in a word, humbling, he said.

“Poverty is an understatement. It was the first time I saw people who were breathing, but weren’t alive. To see people begging just to eat, the stakes are different than anything I’ve ever seen,” he said.

Lissaint brought those people to life in a way that earned him first place at the Urban Word 2009 Poetry Slam finals. Yet it was not the poem that was awe-inspiring, Lissaint said; it was what happened a year later when an earthquake struck the impoverished country.

“It was borderline prophetic,” Lissaint said. “I don’t think it came from me, but I created this piece that was sort of able to live a year after. The only line that I changed from the original line to the piece after the earthquake was ‘Earthquakes can’t shake us.’… I was speaking, literally, for those who couldn’t. I was speaking for my cousins and family members in Haiti who don’t have a voice here in America.”

Lissaint was called to understand the humble circumstances of his gift; to be a vessel of peace and solidarity amongst people who are struggling.

Lissaint appreciates the fact that unlike the average student, he is already living his dream. While he isn’t on campus, he travels across the country in hopes of being a voice for those who cannot be heard.