St. John’s women find a networking space to inspire all young girls and women to achieve their dreams 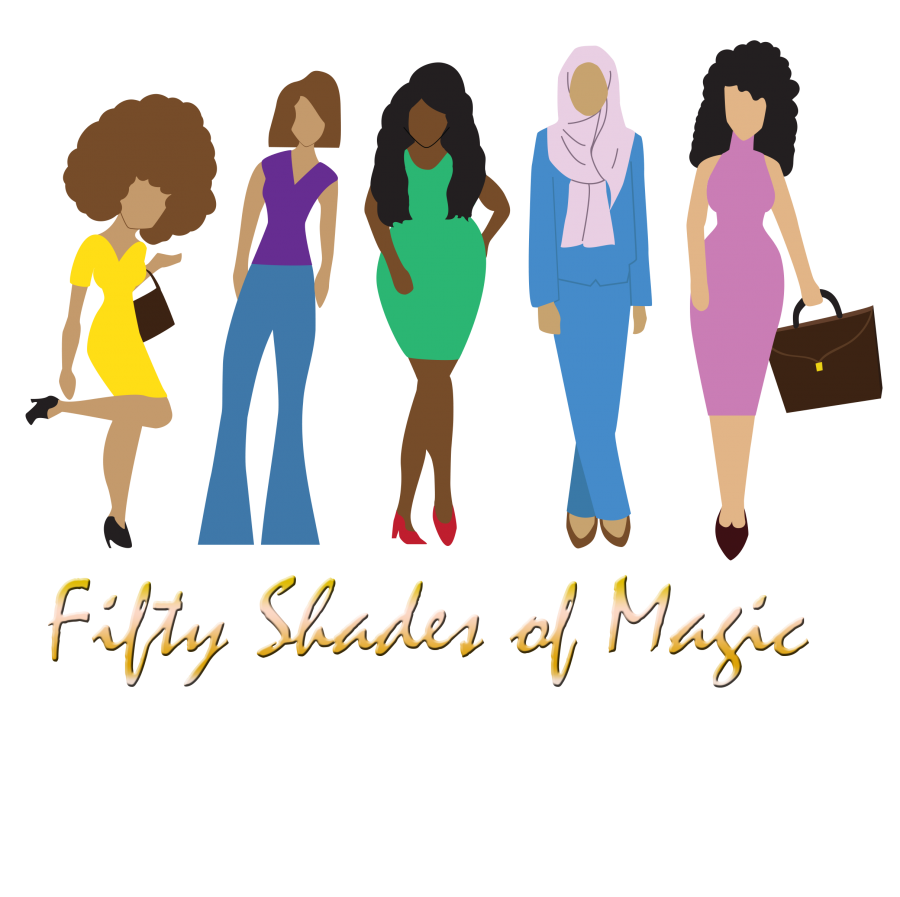 St. John’s University is home to many successful students and alumni, from J. Cole to Lou Carnesecca. While we love to reflect on some of the these alumni, it is now the  time to take a look at some pretty impressive women at our school who are making an impact. These are the women who you see everyday, just walking around outside of your classroom doors. They are the women who take the lessons learned in the classroom into the real world, ready to conquer. Seven women, five of them seniors and two of them alumni from St. John’s, have started their own networking base to help young women and girls achieve their dreams.

Rachel Gordon, a senior public relations major at SJU, brought the idea to her friends and colleagues. She wanted to be an inspiration for younger girls and created an event in which they can blend women and young girls together. Gordon and her team all hope to achieve this at their event called “Fifty Shades of Magic” in Brooklyn on Nov. 20. It will begin as a workshop for young girls from middle through high school in the morning, and then turn into a networking brunch.

They invited Newcomers High School, which is known for their large number of international students, and the YMCA in Queens. Livia Paula, the Torch’s former features editor, graduated from Newcomers,  so it was easy for them to get connected with the school to invite young girls out to the free workshop.

“Rachel and I got pretty close this past summer and one of the many things we had in common was how passionate we were regarding our professional goals and ambitions,” Paula said. “When she reached out to the fellow committee members and myself to be part of ‘Fifty Shades of Magic’ I was really interested and excited—and we didn’t even have a name for it back then.”

As of now, they expect 80 girls to attend. The workshop is free, however, the second part of the event, which is the networking event for college students, has a fee of $20.

They will have four workshops, as of now, called “Girl Boss 101,” to be co-led by Gordon and Kaitlin Nicholson, “Girl’s in Music,” to be lead by Nyla Billups, “Post-it,” to be lead by Corinna Santos and Paula, and one based on health to be lead by Maysha Phillips. At the event they are not only providing the workshops, but also goodie bags and food.

The committee helped bring in professionals to come network and have encouraged women to come out and hear from them speak. The speakers include Erin Turner of Essence magazine, Jame’ Jackson of InStyle magazine, Amber Scott of the NBA and Mandy Bowman, founder of The Official Black Wall Street. Other speakers include some online bloggers.

Sponsors for gift bags include custom made jewelry by King Me by Pink Grasshopper, GlossyBox discounts and chokers made by St. John’s student, Brittani Ashley.

“We really want this to be an annual event,” Gordon said. “We want to develop it into a full non-profit organization and really do things throughout the year, like smaller events and raise money.”

The brunch will be held from 2-5 p.m. Along with the keynote speakers there will be, gift bags with goodies from multiple sponsors and a brunch made by the Keep it Chef, Cordero Rivera, who cooked for NAS at the last spring concert at SJU.  Gordon really was able to spruce up the event and make it full on professional.

Altogether there are 11 women on the committee for the event who received roles based on their strengths and weaknesses. All of these women are either college graduates or still in college, actively working to help shape the future of the generations to come.

Paula said, “As a Brazilian immigrant myself, I know that often times these students from other countries feel that they don’t have the same opportunities as those who were born and raised here, so I want to show them that they can demolish stereotypes, succeed and pursue their goals.”

“For me, my vision for it is to just connect a lot of different people from different industries… and to get people to see that we can uplift and encourage each other and still pursue our own goals,” said Gordon. “I think it is really important to have that kind of bond with other women.”

Students can check them out on Instagram @fiftyshadesofmagic. Tickets for the networking event are available at eventbrite.com.