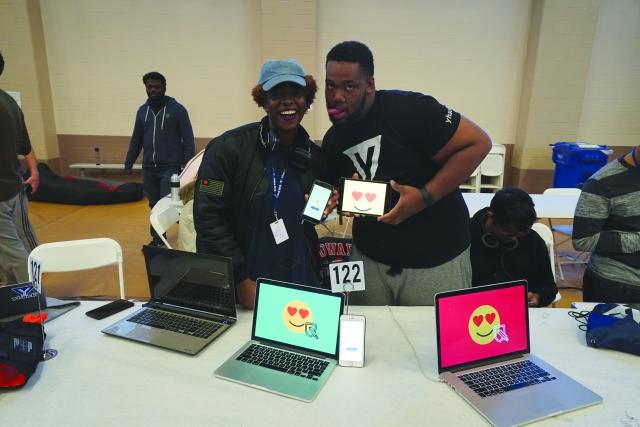 It’s modern romance at its finest: first you swipe right, and the next thing you know, you’re entering a competition with your girlfriend at Yale’s Hackathon, tasked with creating a health coverage app in around 36 hours. This is what happened to a senior at St. John’s, Prince Channer.

It is funny how meeting on a love app can then lead you to making your very own apps. It’s almost indicative of what modern romance is.

“Funny story, swipe right,” Channer said regarding his girlfriend. “Apps started off our relationship and now we build apps together.”

Channer is from Atlanta, GA where he transferred in  2014 to St. John’s from Howard University. He is majoring in Psychology and minoring in Marketing, but loves tech on the side.

He was enrolled in the military and then went to Howard in Washington, D.C. But the administration was lacking and he had a few issues with his GI Bill. St. John’s however, was there for him, letting him go to school as he was getting that worked out.

Living in Brooklyn, he loves the opportunities here. “I love Georgia, I’m a Georgia boy. I love the cleanliness,” said Channer. 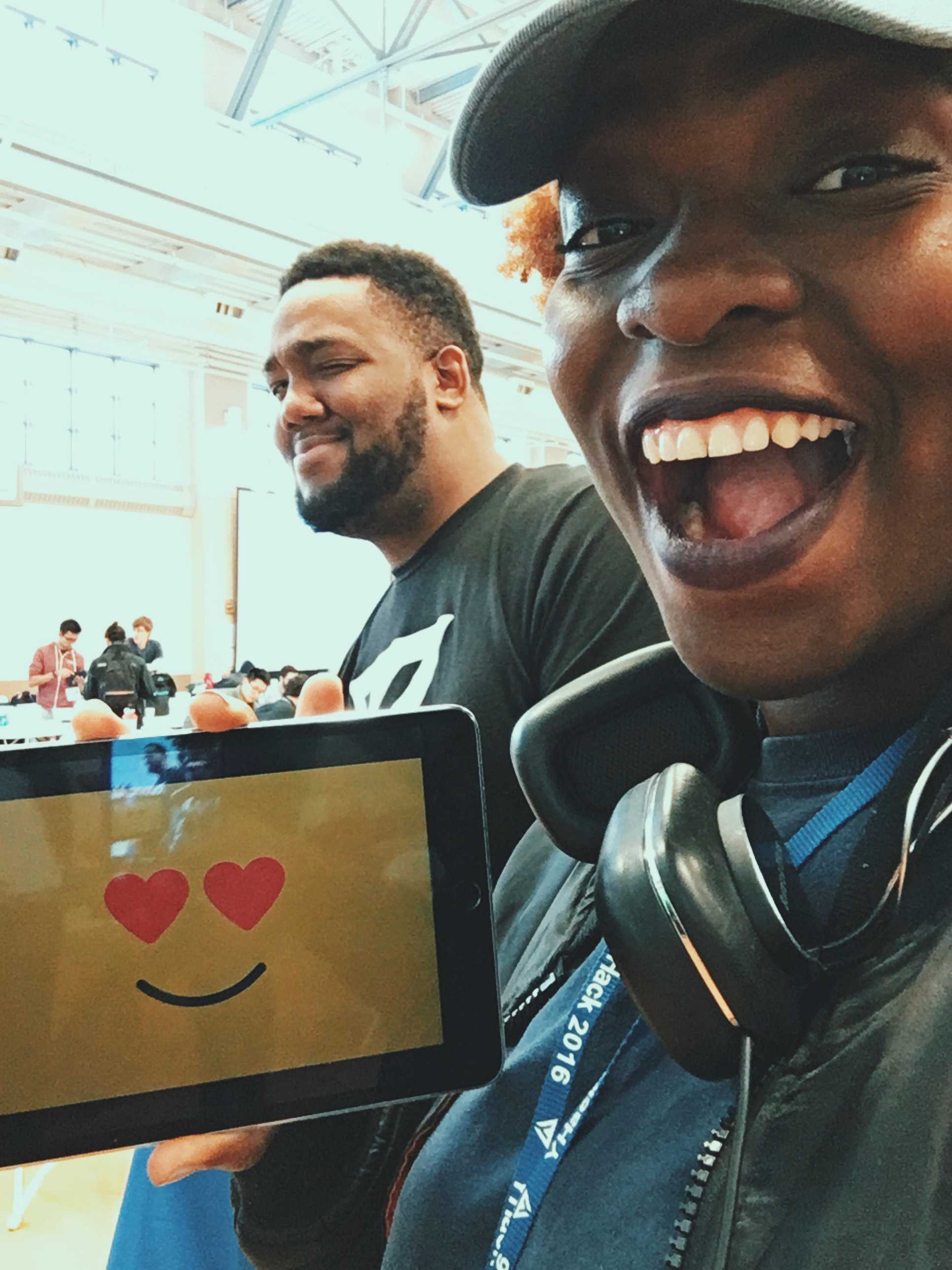 Channer got into technology when he was about nine — that was when he broke and built his very first computer.

After entering the fourth annual Yale Hackathon in the middle of November with his girlfriend, Jessica Joseph,  a junior at NYU, they created the app “YHealth?” There were 1,500 contestants, according to the Yale Daily News, where they both received honorable mention for social good.

“I got into hackathons because of my girlfriend,” said Channer. “This is her 24th hackathon.”

For those that are not familiar with hackathons, YHack consisted of 36 hours of hacking from Friday night to Sunday morning. From there they present their ideas and what they came up with to the judges.

There were prizes up to $3,000 as well as prizes from sponsors. The sponsors were Nasdaq, T. Rowe Price, a global investment management firm, and the pharmaceutical company Merck.

Channer and Joseph’s idea was motivated by post election and health coverage, now that the question of what will happen to Obamacare has been raised. They hope their app educates users on health insurance options and motivates them to purchase coverage.

Channers said, “YHealth? was a push of innovation because we realized ‘hey this is going to be the last year people are able to use health care from the Affordable Care Act.’

Their app is now done and they want to push for it to be ready by this weekend. If it is live though, there is still no time for people to enroll or change health coverage by Dec. 15. So they are pushing for education on it as of right now.

This past weekend he and his girlfriend wanted to go to the Microsoft hackathon  in Atlanta. Channer said he would love if St. John’s would sponsor and help him go to these hackathons.