The old new: Thrifting in NYC 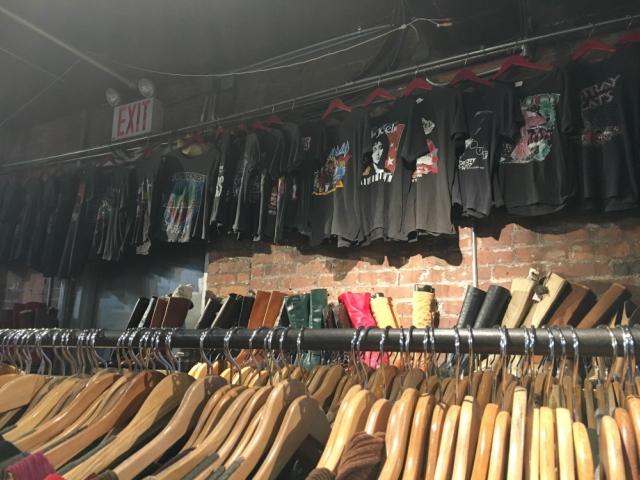 Clothing is a way of self-expression and thrift shops have commonly been seen as the cheaper alternative to the mall, or a good way to get some nice designer pieces at an extremely reduced price.

Shopping has contracted a type of taboo, that you either support the capitalistic nation we live in or you don’t and rather create from what you can get your hands on. 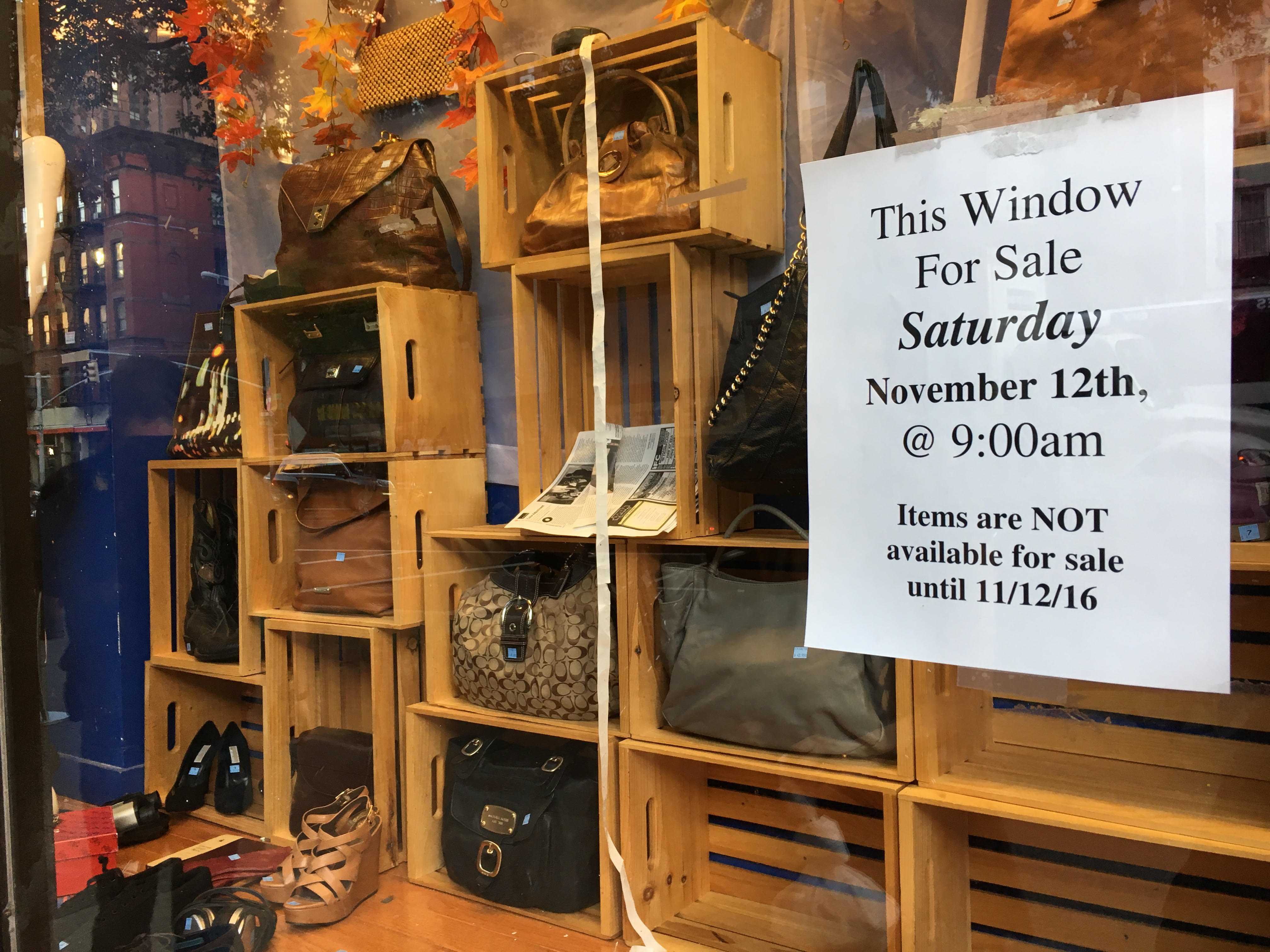 The thrift shopping craze began in early 2011 when people 25 and younger realized that others donate their clothes that they don’t wear.

In 2012, Macklemore and Ryan Lewis came out with a song about having little money, but getting great pieces from thrift shops.

From here, the culture around thrift shops began to grow and so did their prices.

After exploring Brooklyn’s Williamsburg and Manhattan’s East Village, there was a common thing about all of these places. The price of a normal band t-shirt that would have probably be sold for one dollar in 2006 was about $20-$35 only 10 years later. However, there were definitely some opportunities for steals with being able to leave certain shops with all leather boots for $28 dollars and barely worn Adidas for $42.

Manhattan has much to offer when it comes to designer brands, especially on the Upper East Side with being able to find a pair of Miu Miu stilettos for $100. Manhattan, however, was a better place for individual pieces. If you are in search for shoes, a nice bag, jewelry or a tie, then Manhattan is the way to go, but not for an entire outfit.

The thrift stores in Manhattan had little to no selection when it came to clothing that is remotely in style, but mainly catered to the older crowd. If you searched hard enough you would like a cute dress or a nice pair of slacks in the rough. 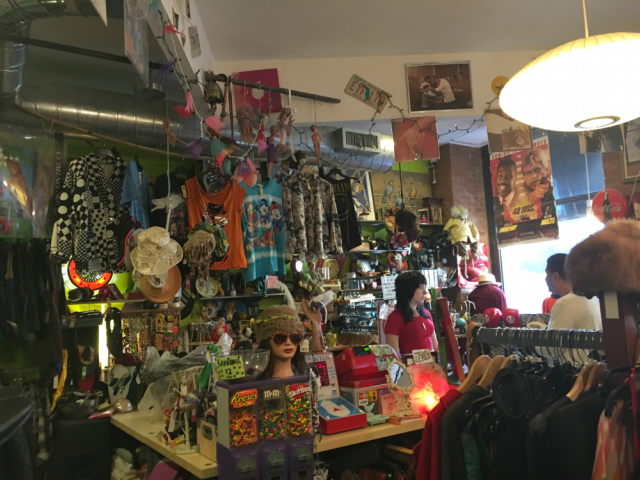 Housing Works on the Upper East Side 202 E 77th Street was a stellar store front with a decent variety and, oddly enough, a bigger male clothing section than female. The shoe section was superb being able to find a pair of Constanca Basto for $25 and also a vintage pair of Steve Madden’s for the same price.

At the Buffalo Exchange you could pick up a nicely lined bomber jacket, which is all the rage right now for a solid $30, or even a stylish trench coat for $20.

There were fewer designer options at this thrift shop, but more focus on street fashion versus the stores on the Upper East Side focused on high fashion.

New York is full of the old and the new when it comes to thrift shopping.

So, if you ever feel the need to thrift, these were some places that proved to be the most fruitful.