Things to do in Queens through August 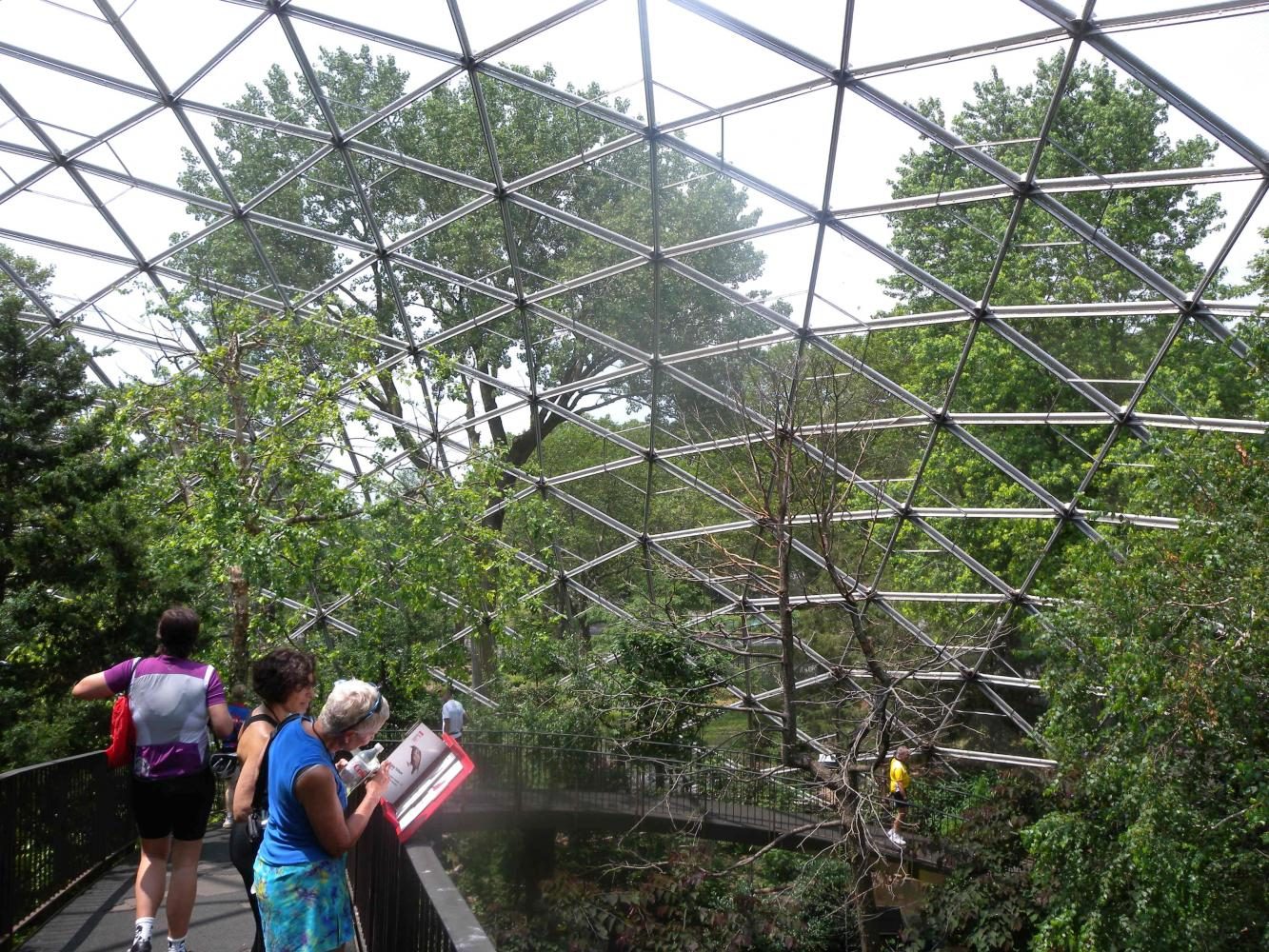 The Queens Zoo is located in Flushing Meadows Corona Park.

We’ve reached August. That flew, didn’t it? Between food markets, tours, events and relaxing walks through natural parks, here are some fun things to do in Queens while summer is still running strong:

The second-largest natural park in Queens, Alley Park Park allows you to connect with New York’s unique, diverse ecosystem and geologic past. This location is open to people of all ages, featuring all amenities one would expect from any park, as well as adventure programs that teach participants how to fish, canoe and fully immerse oneself into the natural environment.

There will be many special events within the park this August, including: “Cinderella Samba,” presented by Puppets in the Park on August 22, A Morning of Music with Darlene Graham on August 17 and a Nature Exploration Hike on August 20.

Animal lovers, try to contain your excitement. Located in Flushing Meadows Corona Park, the Queens Zoo has pretty much everything. Aside from housing the largest animal petting area in the entire tri-state area, this family-friendly attraction holds animals from North and South America, such as bears, alligators, eagles, sea lion, bison, pumas and many, many more.

Citi Field is the one and only home to the Major League Baseball’s New York Mets, located in Flushing Meadows Corona Park. This massive structure was built in 2009, replacing the Mets’ original home, Shea Stadium. The stadium, while certainly an attraction for sports fans and fans of the Mets, also puts on many concert events and shows to gather a different, much wider community of New York City.

On August 28 and August 29, Lady Gaga will be performing at Citi Field. The 2017 Meadows Music and Arts Festival will also be held at Citi Field, due to take place between September 15 and September 17. Both are likely to be exciting affairs for our community.

Queens’ large beaches are the perfect places to relax from daily responsibilities and enjoy a drink while soaking in the Summer sun. Nothing beats a long

walk on the Rockaway Beach boardwalk while the sun is going down.

Fantasy Forest is a fun, lively little amusement park for the children, with tons of rides (including the world-famous Flushing Meadows Carousel), tons of games and tons of entertainment offerings. On August 6, Phineas the Clown, an award-winning clown and juggler, will be making a special appearance at Fantasy Forest. Following Phineas is the Amazing Captain Faust, who will show off his incredible illusions and slight-of-hand tricks on August 13.

8/31 – “Rogue One: A Star Wars Story” at Lawrence Virgillio Playground

Everyone is invited to Astoria Park’s Great Lawn to witness the 2017 Waterfront Concert Series. This event will run every Thursday, from 7:30pm to 9:15pm, until August 18. Thursday (August 10) will see D.B. Rielly & Band performing country. The final event (August 17) in the Waterfront Concert Series will feature A Decade of Soul performing Motown.

Queens’ many museums – such as Queens Museum, Museum of the Moving Image and New York Hall of Science – offer an engaging learning experience in many areas, from New York’s rich history to science and the arts.

This August, the Queens Museum will hold many presentations from The Kew Gardens Festival of Cinema. The KGFC will screen films and many buffets of shorts on August 6, 9, 10, 11, 12 and 17.