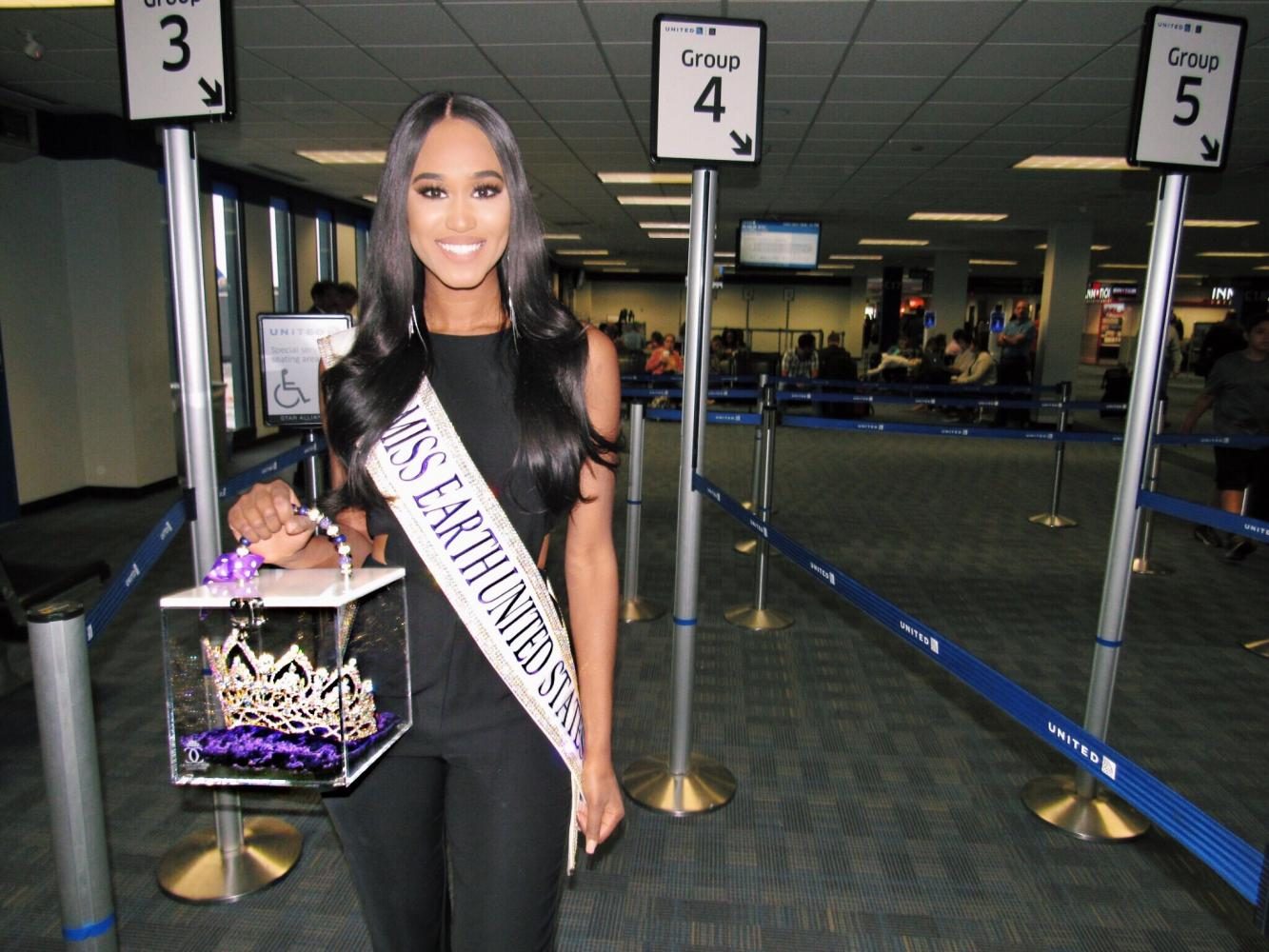 …And the winner is Andreia Gibau!

Gibau, 22, represented her home state of Massachusetts in the competition. Formerly Miss Teen United States 2015 and first runner up at Miss New York USA 2017, she graduated from St. John’s with a degree in public relations this past spring.

The Cape Verdean native entered the pageant not too long after graduating and became a favorite due to her existing popularity as a model, philanthropist and social media presence.

“I was in complete shock,” Gibau told the Torch in an interview. “I couldn’t believe that my biggest dream had come true.” 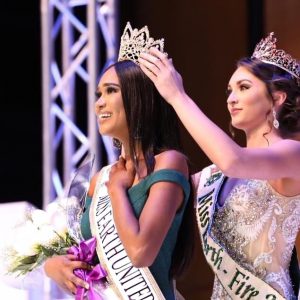 Managed by Carousel Productions of the Philippines, Miss Earth focuses on empowering women through fashion, leadership, travel and service opportunities. Delegates advocate for environmental awareness and protection of the Earth while showcasing various tourist destinations

Gibau is the first black woman to win Miss Earth United States. And to top that off, she will be the first Cape Verdean woman to compete for the title of Miss Earth.

“Both are incredible honors,” Gibau said.

“I don’t want to give away what my talent will be, but I will definitely be bringing the entertainment factor,” Gibau said.

As a high school student, Gibau was part of her school’s drama club. Her then director as well as a close friend maintained that she should involve herself in the world of pageantry. After almost two years of convincing Gibau, she said she finally decided to give it a try and it has completely changed her life.

In October, Gibau will be in the Philippines for one month competing for the title of Miss Earth. During her time there, she will be doing charity work in addition to participating in the preliminary and final competition.

Before Gibau leaves for the Philippines, she said she plans to do as much charity work here in the United States as she can.

Gibau will also launch her “Love Our Earth” school tour in mid-September before she leaves.

“I’m going to use this tour as an opportunity to educate kids on ways they can help protect and preserve our environment,” she said. “I’ll also be touring the country to tell my story and inspire people to follow their dreams”. 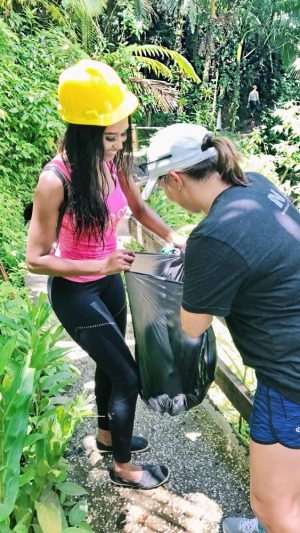 The United States has never won the Miss Earth crown, though it came close in recent years,  including first runner up in 2014.

“If I win the title of Miss Earth I will be living in the Philippines for an entire year as I travel the world,” she said.

The International Miss Earth title includes exclusive access to award shows, a number of media interviews, modeling and commercial opportunities, and more. The winner will also work with different government and community organizations to push changes that will better protect the environment.

“If I win, I will also serve as a spokesperson for the United Nations Environment Program,” Gibau said.